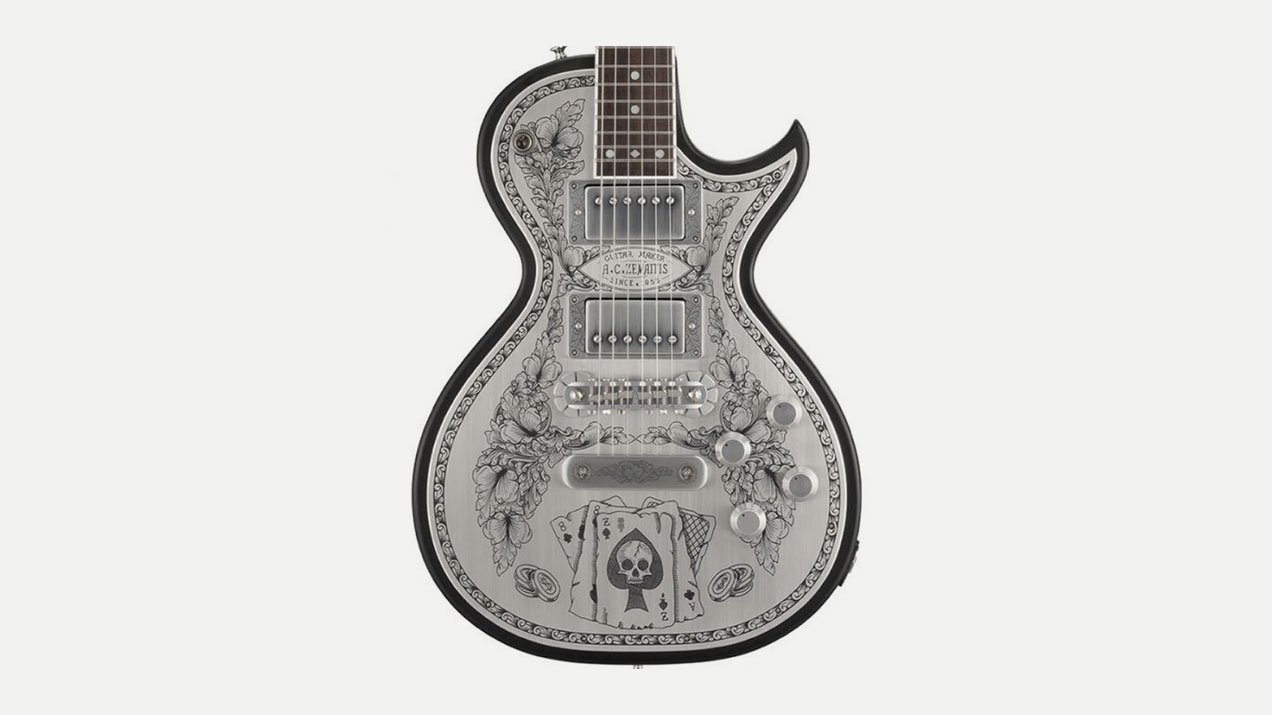 Posted at 15:11h in Electric Guitars by paul

Zemaitis Guitars, based on designs by the Lithuanian luthier Tony Zemaitis, is a British guitar-manufacturing company based in Tokyo, Japan, producing both electric and acoustic guitars.

Tony Zemaitis, who was born in London in 1935, began producing guitars in the 1950’s and entered the guitar making profession full-time in 1965. During the 1970’s he began experimenting with placing a metal shield on the top of the guitar in order to eliminate microphonic noise picked up by the guitars’ pickups. To enhance the visual aspect of the guitars Zemaitis enlisted the skills of gun engraver Danny O’Brien. The designs include elaborate pearl inlay, either of figures like dragons and skulls or complete mosaic-like inlaid tops – the creations of Tony Zemaitis made him a legend in his own time and attracted more famous players than any other guitar maker in the UK.

Since Zemaitis’ death in 2002, the Zemaitis family has continued the guitar-building business in Tokyo, offering both high-end hand-built guitars and a more affordable “Greco Zemaitis” line of guitars. Guitars made by Zemaitis are featured in a museum in Tokyo.