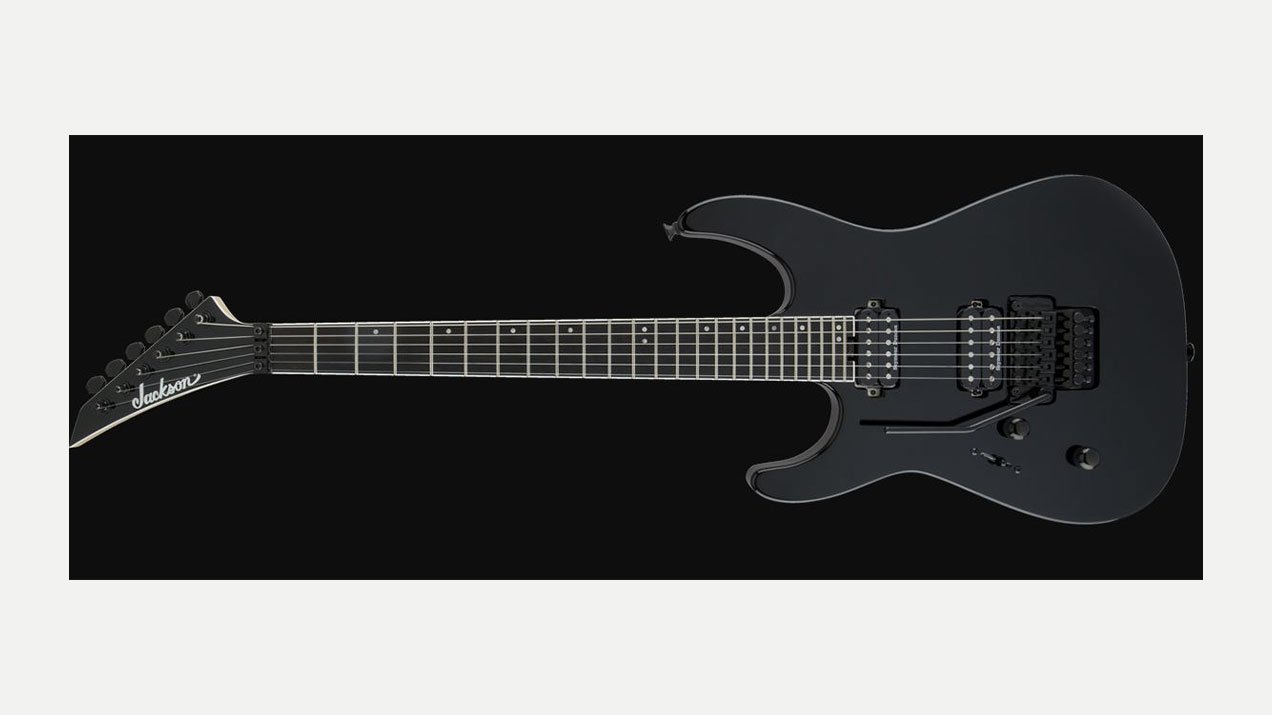 Whilst 10% of the population is left-handed and by default you would expect 10% of all guitarists to be left-handed, it doesn’t seem that the manufacturers have yet got this.

Surely 10% of their sales should be left-handed which you think would be enough to justify actually making a left-handed version of their guitar!

Not so, it seems. A quick scan of the reviews in the popular guitar mags shows that in many cases left–handers are just not available. Surely it can’t be that hard to make ‘em left handed?

Okay for an electric the shape is then upside down and so tooling may be an issue (and cost!) but for non-cutaway acoustics it surely can’t be an issue. And if it’s a custom built guitar (such as the £3850 Knaggs Steve Stevens Signature electric which does not come in left handed form) it can’t be that hard, can it?

Let’s take the guitars reviewed recently in the press to see if they come as a left handed model:

It would seem that there is more choice in the electric market, albeit at custom prices so if you have two to three grand for a guitar you are fine.

But what do the rest of you do, apart from learn to play backwards (ie: right-handed)?