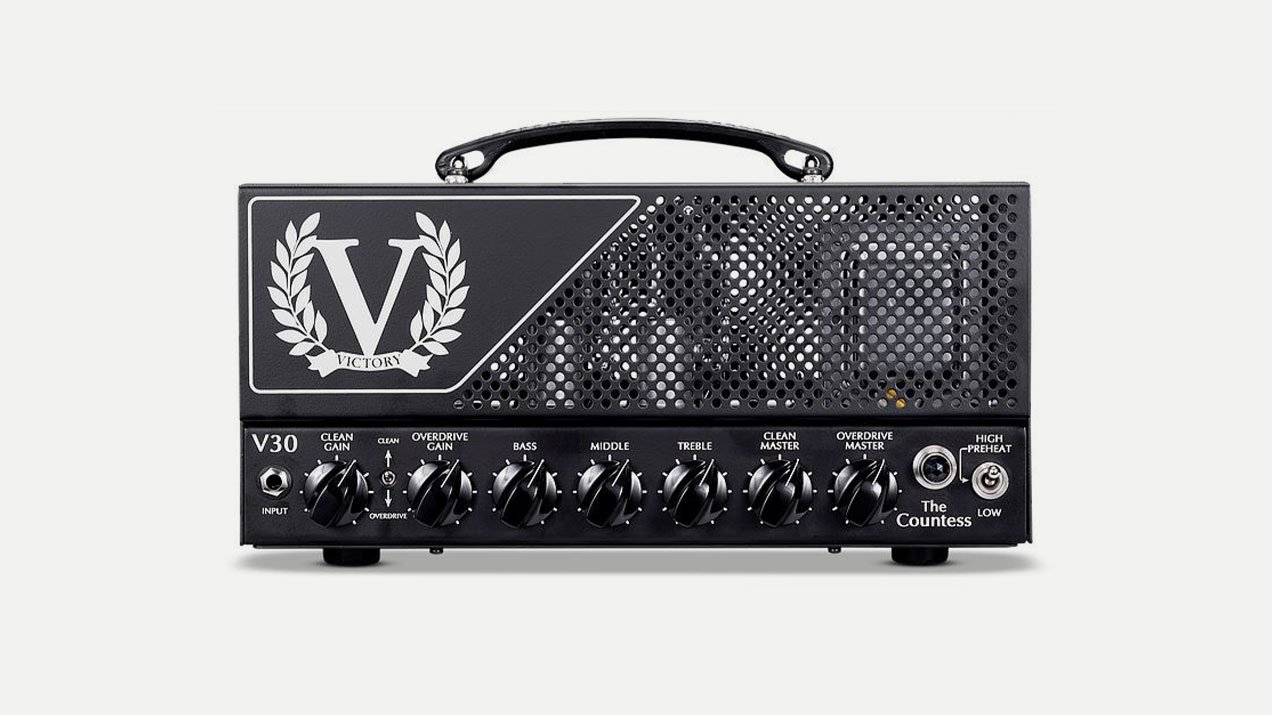 Posted at 15:52h in Amplifiers by paul

Victory make no-compromise valve guitar amplifiers and are making a name for themselves with a growing roster of artists and followers.

All Victory amps are designed, engineered and hand-built in the UK to exacting specs, using the very highest quality components. The amps are aimed at discerning players looking for the ultimate in valve guitar tone.

Their range includes the Compact Series, Heritage Series and Handwired Series as well as a range of pedal pre-amps.