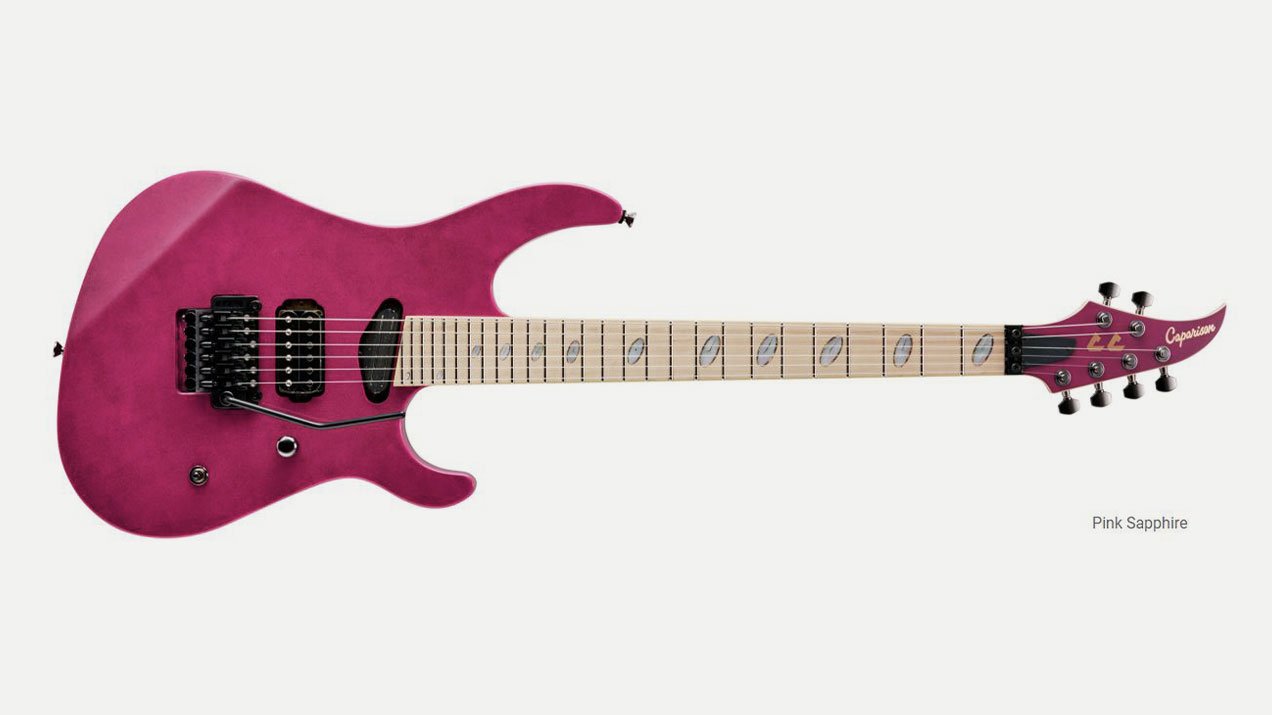 Posted at 16:58h in Electric Guitars

The Caparison Guitar Company was established in 1995 with the former Jackson/Charvel Japan design division and was owned by Kyowa Shokai Ltd, a company that made contracts with factories to produce guitars for them. In May 2011 Kyowa Shokai was declared bankrupt, however Caparison resumed production in September 2011 under...