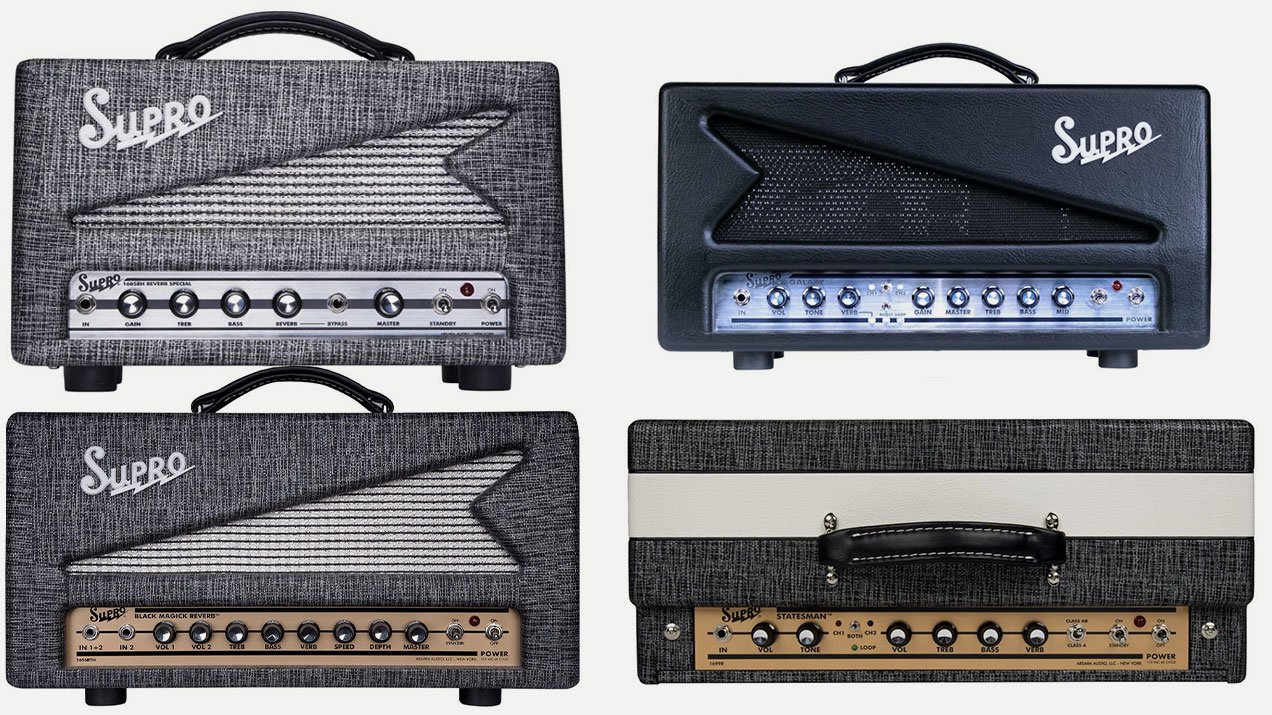 Supro, reborn in 2014, is one of the original US gear manufacturers and now produces a range of electric guitars, bass guitars, amps and effects pedals. 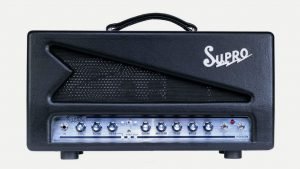 The Galaxy is a 50-watt channel-switching tube amp, designed to deliver more clean tone and more tube overdrive than any Supro ever made. The Galaxy amplifier combines the cleanest Supro preamp channel from our pedal-friendly Keeley model, with a Zinky-designed overdrive channel that has more than enough gain to seamlessly transition from the edge of breakup into complex tube saturation and sustain—without sacrificing dynamics or losing tonal balance at stage volume.

The Galaxy amplifier’s all-tube signal path includes footswitchable solo boost and buffered FX loop functions, as well as a six-spring reverb that can be assigned to one or both preamp channels. The unique gain structure, world-class reverb, advanced switching options and low-impedance FX loop capabilities found in the Galaxy deliberately move Supro into the realm of boutique American tube amps, pioneered by Randall Smith, Paul Rivera and Alexander Dumble. 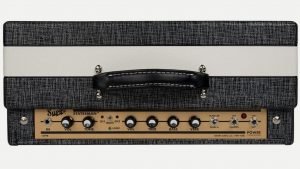 Legend Series amps are inspired by the tones, construction and cosmetics of the iconic Supro amps from the late 1950s and come as Heads or Combos, with 25 watt or 50 watt output and a range of features across the six model series. 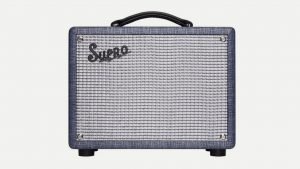 Supro’s ’64 Reissue amplifiers are recreations of the legendary Chicago-made combos of the mid-60s with 5 watt output. From the vintage correct cabinetry and Blue Rhino Hide Tolex to the custom made transformers, proprietary USA-built speakers and original Supro circuitry, every element of the 1964 reissue line was made from scratch to re-create the look, tone and feel of these iconic American tube amplifiers. 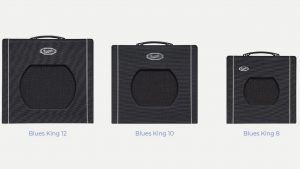 The “BLUES KING” taps directly into Supro’s deep American roots, delivering the tone of the mid-century Chicago-made amplifiers that helped sculpt the sound of Blues and the British Invasion of the 60’s. 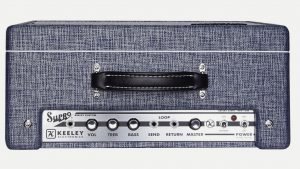 Designed in collaboration with Keeley Electronics, the Supro Keeley Custom, a 25 watt combo is built to integrate your pedals into the heart of an all-tube Supro amplifier. The preamp and 2-band EQ section are voiced perfectly for running your gain pedals in front of the amp, while still maintaining Supro’s signature midrange girth and phenomenal touch dynamics.

An original Rock & Roll music brand, Supro manufactured in Chicago from 1935 to 1968 and their amplifiers and guitars can be heard on landmark recordings by iconic artists such as Led Zeppelin, the Rolling Stones and David Bowie.

Their current ranges are vintage-inspired and have gained rave reviews across the industry for their quality and for capturing the legendary Supro sound.

In 2014 David Koltai and Brian Bethke of Absara Audio, best known for their Pigtronix pedals, partnered with former Fender amp design guru, Bruce Zinky, to recreate Supro tube amplifiers, making these in their facility in Port Jefferson. By 2017, Supro tube amps were selling all over the world and were being used by Aerosmith, Guns N Roses, The Cure, Lenny Kravitz, Paul Simon and many others.

Find them in the Amazon Supro Store