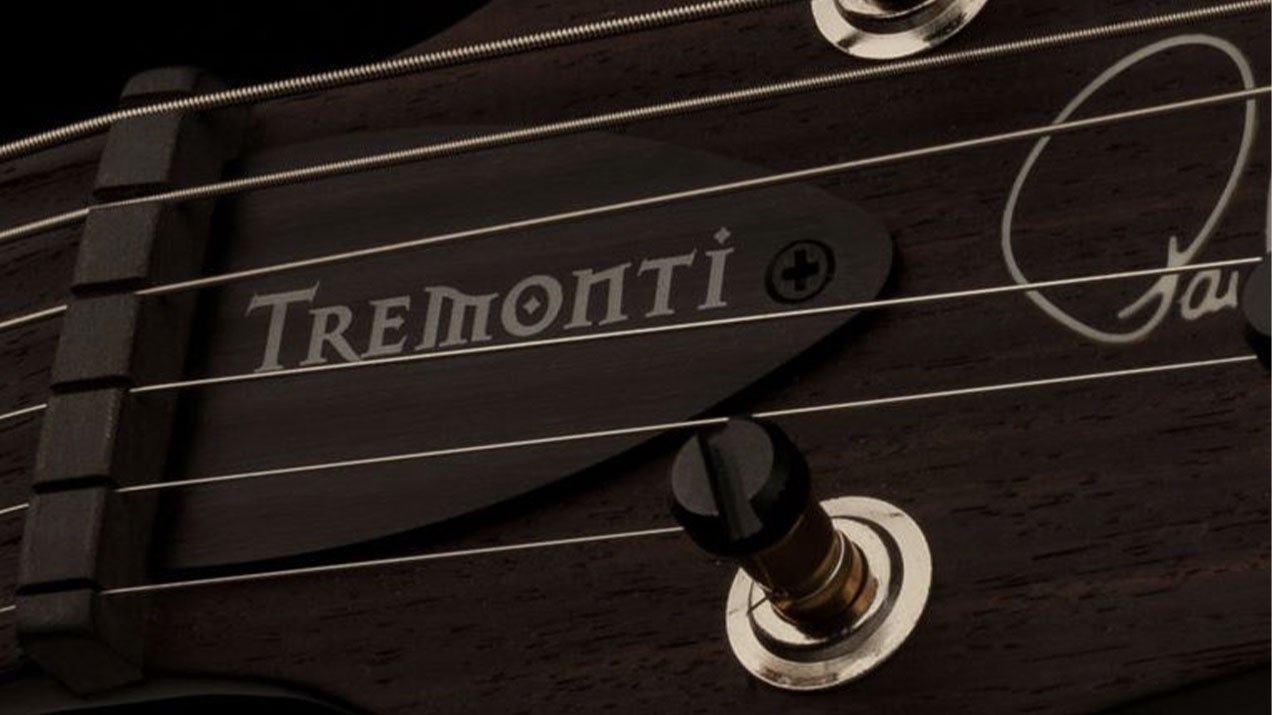 Take a look at the catalogues of the major guitar brands and you’ll see that signature guitars, particularly electric guitars, feature heavily, with new ones seemingly coming along every few weeks.

Here are just a few that have come out this year:

Why is this? Are the brands just cashing in on the popular artists of the day or have they got something unique and special to offer to the rest of us? Both answers are correct I guess!

So what is a ‘signature’ guitar? Basically it is where a musician has worked closely with the manufacturer to design a guitar to their own specification; in the past a signature guitar came about in two ways: a player would modify his (standard) guitar to get the sound he wanted and the manufacturers picked up on this and wanted to produce a similar model; or the guitar player ‘earned’ his own guitar through years of service to the industry and a loyalty to that brand; hey presto – the signature guitar was born! Fender introduced its first signature model, an Eric Clapton Strat, in 1988 and Gretsch and Gibson long before this. 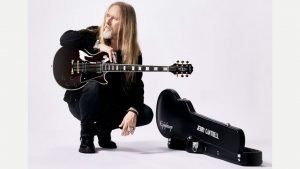 Today there are so many mainstream music genres that it is hard to keep up with who all these ‘signature’ artists are and what merits them having a guitar designed for them. Now, do these artists know more about how a guitar should sound and play than the manufacturer, which is why you would buy it?

So are signature guitars worth buying? Well if you have an original Chet Atkins Gretsch tucked away or a ‘50’s Les Paul (interesting how a signature guitar became a mainstream model with its own sub-signatures) then you are laughing as these are worth mega-bucks!

I think that those guitars that the artist has spent a long time developing make sense but if they have just stuck on a couple of pickups and changed the colour, in exchange for a few quid and a free guitar, then perhaps not. I guess if you really like the sound, style and coolness of a certain guitarist then buying ‘their’ guitar makes sense, although it is debatable whether you would be able to reproduce their sound, particularly without the same amp, pedals and plectrum (notwithstanding the talent required). But that may be the point; just being associated with your guitar hero makes you feel better and look more cool!

Think of the cost though; signature models always cost more than the stock item and in some cases significantly more; looking at the list above the Nik Huber Bernie Marsden costs an eye watering €14,995, the PRS Joe Walsh £6850, the Gretsch Richard Fortus £3199 down to the Epi Noel Gallagher Riviera at ‘just’ £789. If you can’t afford these then you do have a choice of Squier, Epiphone, ESP and PRS SE Signature model s, all good and well made and, if you are not a pro, will sound good as well!