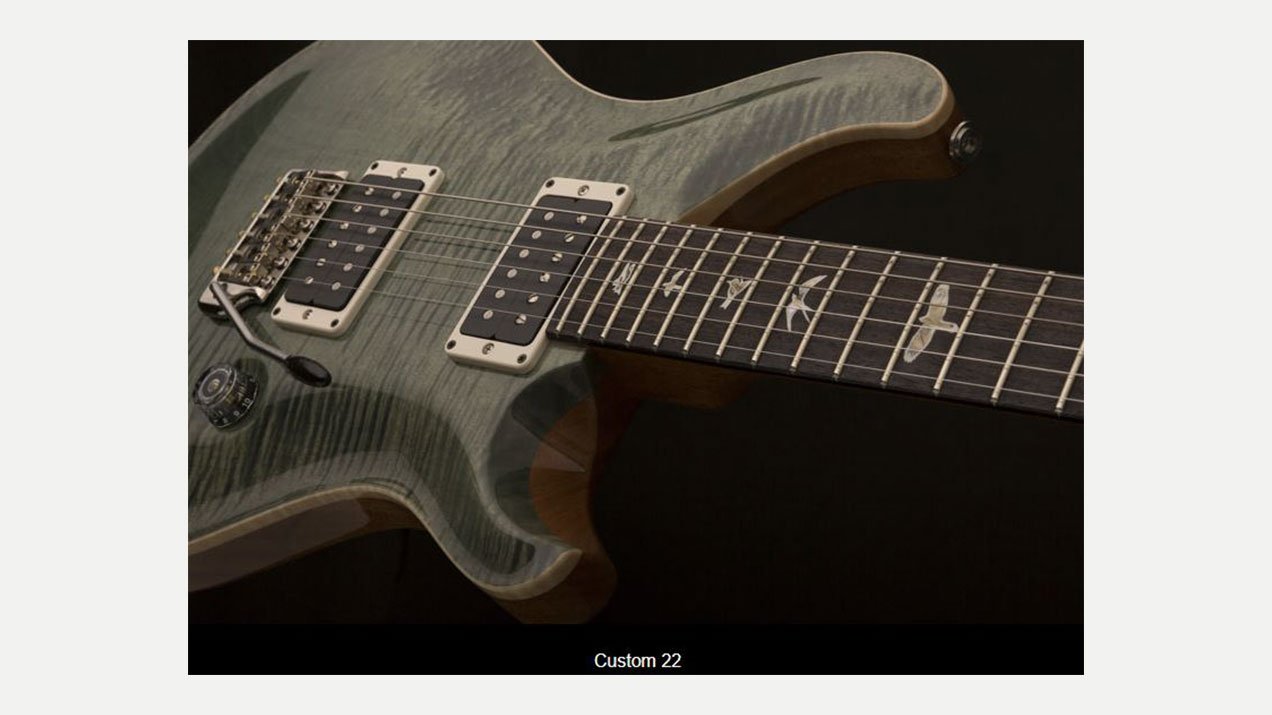 Posted at 14:27h in Electric Guitars by paul 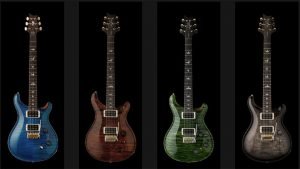 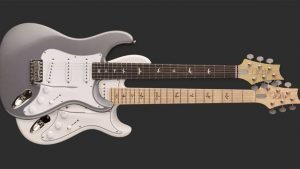 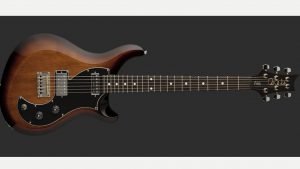 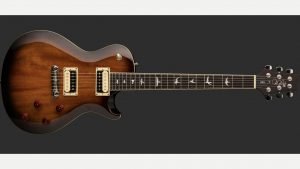 SE Series. Full range of Asian made mid-price guitars including single and double cut, Custom and Standard as well as Signature models