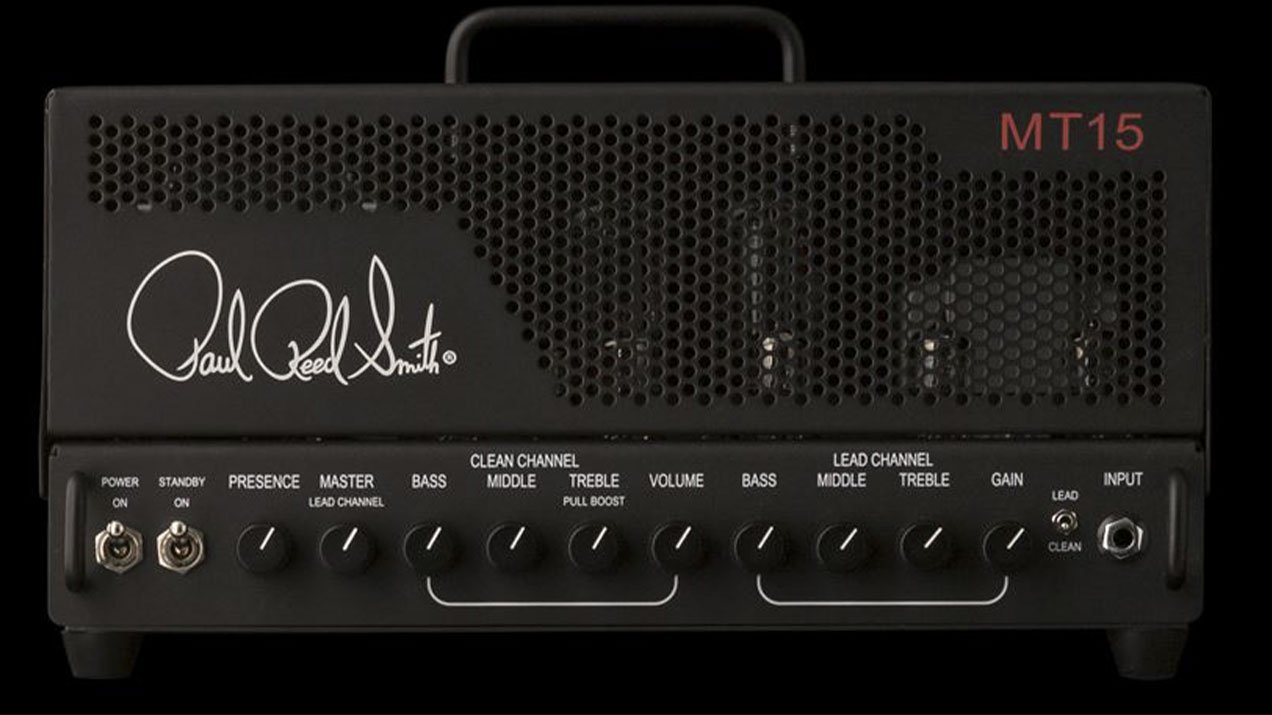 Posted at 14:18h in Amplifiers by paul

PRS produce an expanding range of high quality heads and combos from 15W to 110W.