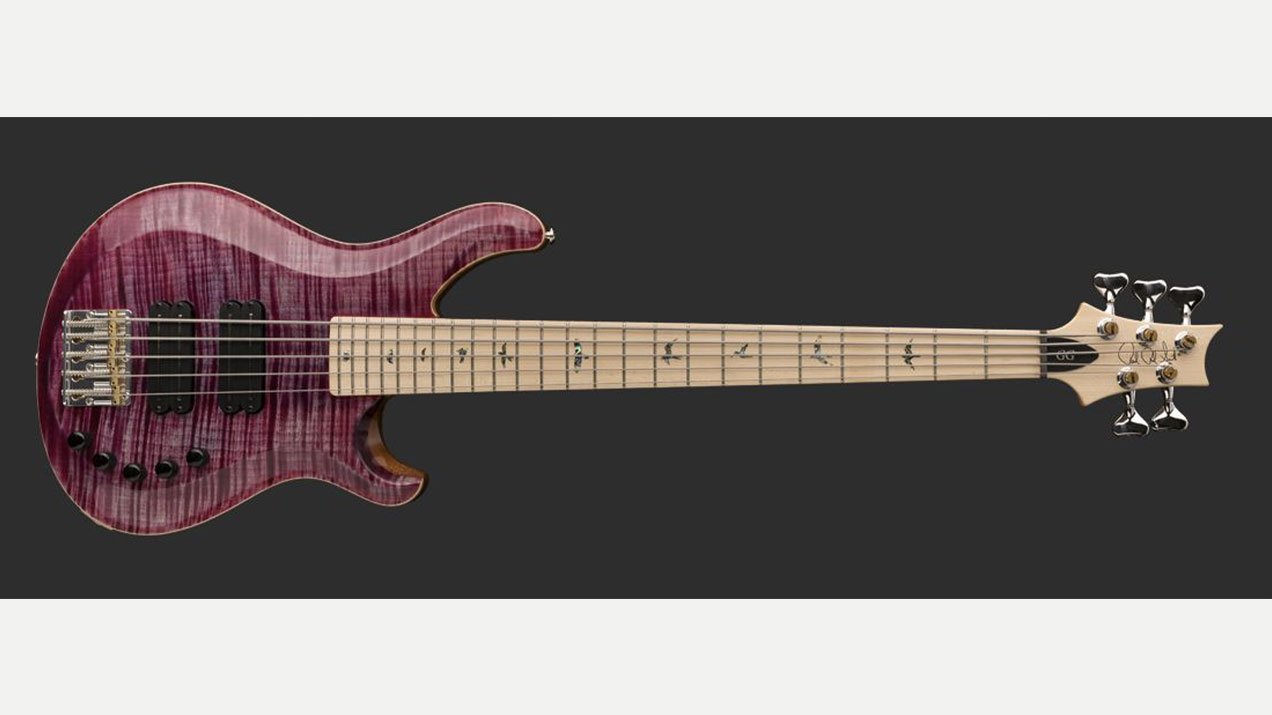 Posted at 13:42h in Bass Guitars by paul

PRS Guitars, like Taylor Guitars, are a new kid on the block in guitar terms and are celebrating their 35th Anniversary in 2020. In that time they have grown to be a major player in the market with a range of high-end electric, acoustic and bass guitars, a mid-priced range of electric and acoustic guitars and a growing range of high quality tube based amplifiers.