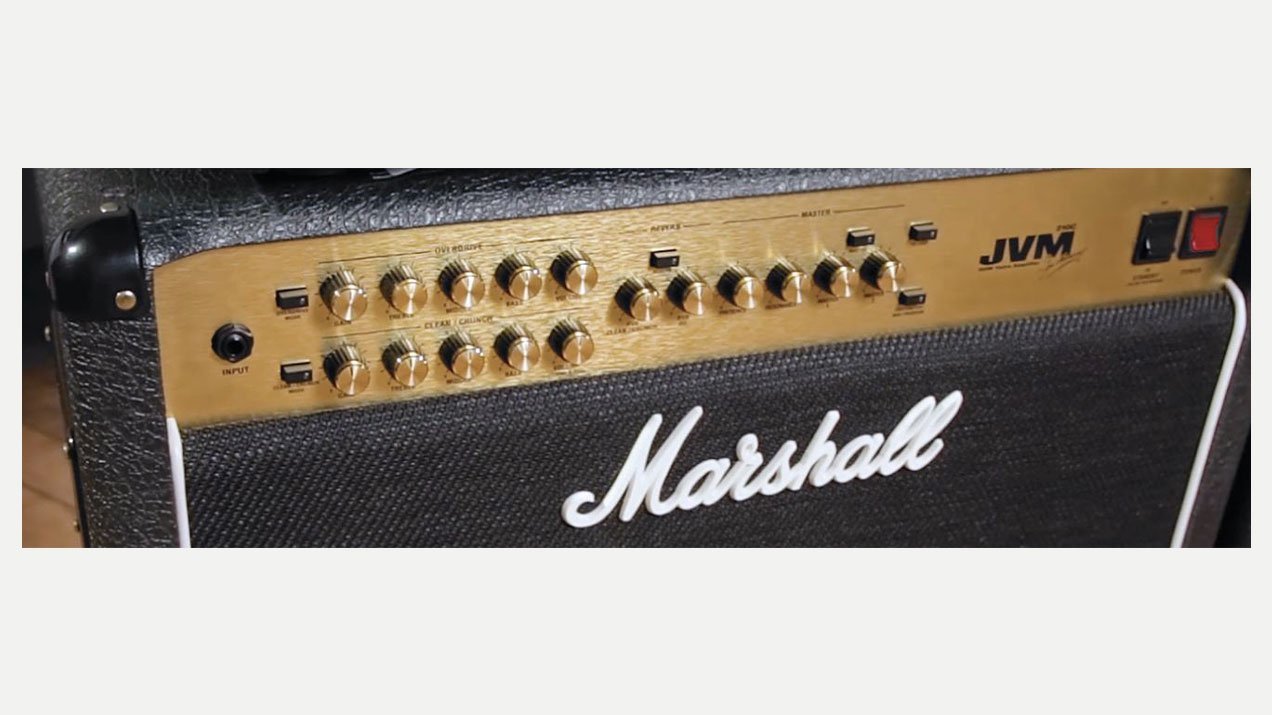 Posted at 14:22h in Amplifiers by paul 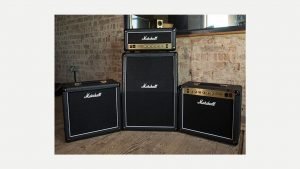 New Studio Series – Marshall are bringing back their classics, in a smaller format. Some of the most infamous sounds of the 60’s, 70’s and 80’s housed in a 20W amp. For the musicians that want to recreate nostalgic music memories in your own home or studio. With power reduction that helps you switch between 20W and 5W power without any need for an attenuator, making the amp your safest bet for huge tone at home, studio or stage. Includes the Studio Classic, Studio Vintage and Studio Jubilee range.

Marshall Amplification, one of the iconic amp brands, was founded as a British company by drum shop owner and drummer Jim Marshall. Today Marshall are one of the world’s largest manufacturer of guitar amplifiers and they produce guitar amps for every level of guitarist, from beginner to pro. 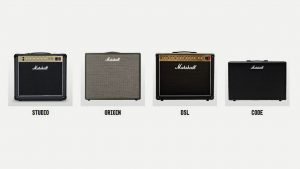 Studio series
Marshall bring back the classics, in a smaller format. Some of the most infamous sounds of the 60’s, 70’s and 80’s housed in a 20W amp. For the musicians that want to recreate nostalgic music memories in your own home or studio. With power reduction that helps you switch between 20W and 5W power without any need for an attenuator, making the amp your safest bet for huge tone at home, studio or stage.

Origin Series
Expression begins with the all valve OriginTM series. It delivers two inbuilt voices, a new tilt control, PowerstemTM our new power reduction technology and forms the perfect marriage with FX pedals. The classically styled single channel amps generate rich and harmonic tones that are ideal for players to explore new possibilities and craft their sound. There is a 2-way footswitch available with all models so you can control the gain boost and turn the FX loop on and off. The series has something for those playing in the bedroom, at rehearsal or on the stage.

DSL
The versatile DSLTM series delivers legendary all valve Marshall tone suitable for all playing environments. From shimmering cleans to punchy distorted overdrives, the DSL allows you to easily flex the sound to your playing styles. DSL offers a diverse range of features across the entire series including power reduction, studio quality reverb and two footswitchable channels. Combined this means that no matter your environment, you can really experiment and release your alter ego. 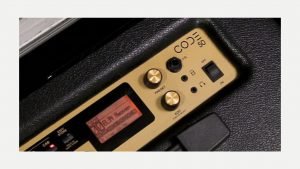 Code
Designed to give you the ultimate control over your sound, CODETM connects to both Marshall Gateway and MyMarshall so you can create, edit and share sounds.
CODE is a leading digital product that gives you both access to our most acclaimed Marshall tones, and the ability to unlock your creativity. 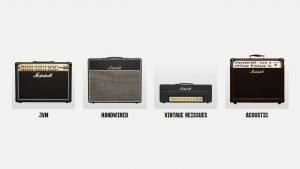 JVM
The distinguished JVMTM series is the powerhouse of Marshall tone. Pro performers worldwide want the loud, versatile and iconic sound that can fill any venue. After years of lovingly crafting and developing the JVM series it continues to be one of our leading amps.

Handwired
These iconic handwired Marshall amps deliver the traditional Marshall growl and bite to your sound. The re-issues are based on the originals produced in the 60s and 70s. Using the same components, construction methods, materials and attention to detail we love in a Marshall amplifier they produce a truly authentic sound.

Vintage Reissues
For sounds of the 60’s, 70’s and 80’s these amps are for you. They are for those that want to recreate the nostalgic music memories. These sophisticated, stylish and classic amps allow you to perform your personality on stage. From the JTM45 to the JCM800 all the legendary Marshall tone you can imagine is packed into this series.

MG Gold
Don’t be fooled by their simplicity, this series of amps delivers a range of classic and modern tones, with all the features you need from a practice amp and so much more. All the amps in this range are fitted with an emulated headphone output to make silent practice easier than ever. Whether you’re practicing in a garage or performing on stage, these amps are sure to look great with their gold piping and gold metal finish.

Acoustic
This vintage style acoustic amp has the features to satisfy any acoustic player’s needs, whatever the string instrument. With high clarity and low resonance, the range is designed to have rich clean tones and exceptional versatility. There are two channels giving you the ability to plug in your microphone and connect your instrument without affecting your sound. This series is suitable for performers playing anything from intimate gigs to large venues.

Microamps
Great things really do come in small packages. The micro series are 1w amps that are packed with energy and classic Marshall tone. They are portable and easy to use so are suitable whether you are on the move or inventing new music in the bedroom.

Some core products are still made in the UK, in Milton Keynes, but Marshall also has manufacturing plants in India, Vietnam and China. They make a huge range of amps including the Acoustic Series, Astoria, DSL, Handwired, JVM2, JVM4, MG Carbon Fibre, Micro Amps, Rack Power Amps, Signature Series and Vintage Re-issues.

Marshall amps were originally based on Fender amplifiers but had their own sound and were soon sought out by guitarists seeking that sound and more volume. Many of the current (and reissue) models continue to use valves, for that traditional valve sound, although they also manufacture less expensive solid-state and hybrid devices. Retail prices: £50 – £1500

Find yours in the Amazon Marshall Store