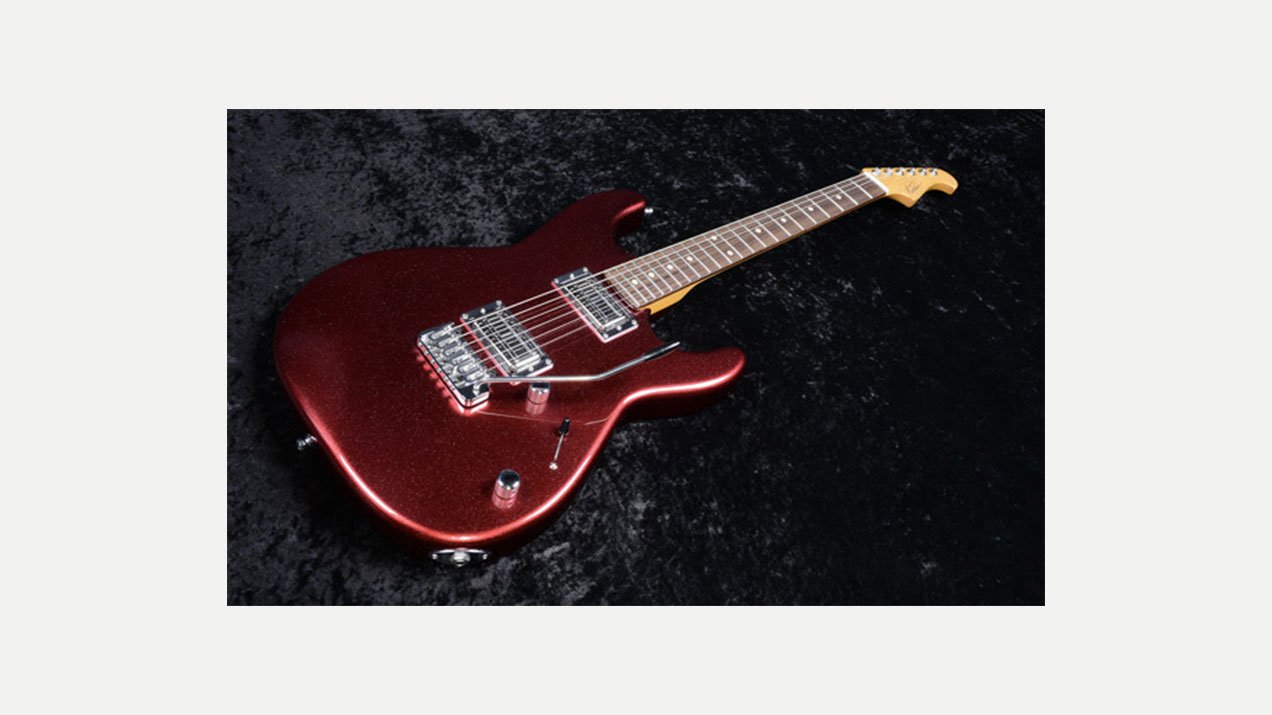 Posted at 13:39h in Electric Guitars by paul

MacPherson guitars are uniquely hand made using tried and tested materials and keeping alive the traditional working methods of the “Luthier”. Originally based in the UK they relocated to Canada in 2016.

Whilst offering a selection of models, the current range of production instruments should appeal to almost every kind of player and variation of playing styles.

“In a world where many so called ‘Luthiers’ are really just CNC operators, it’s becoming far rarer to find instruments that are truly hand made by a genuine craftsman using traditional skills”

Dan first started working on guitars at the age of fourteen, honing his future skills from amongst others, master luthier Steve Smith (maker of the Heart and Heartwood guitars along with the early Goodfellow basses).

The MacPherson range includes The Nomad, The Outlaw, The Preacher, The Pagan and The Rogue.