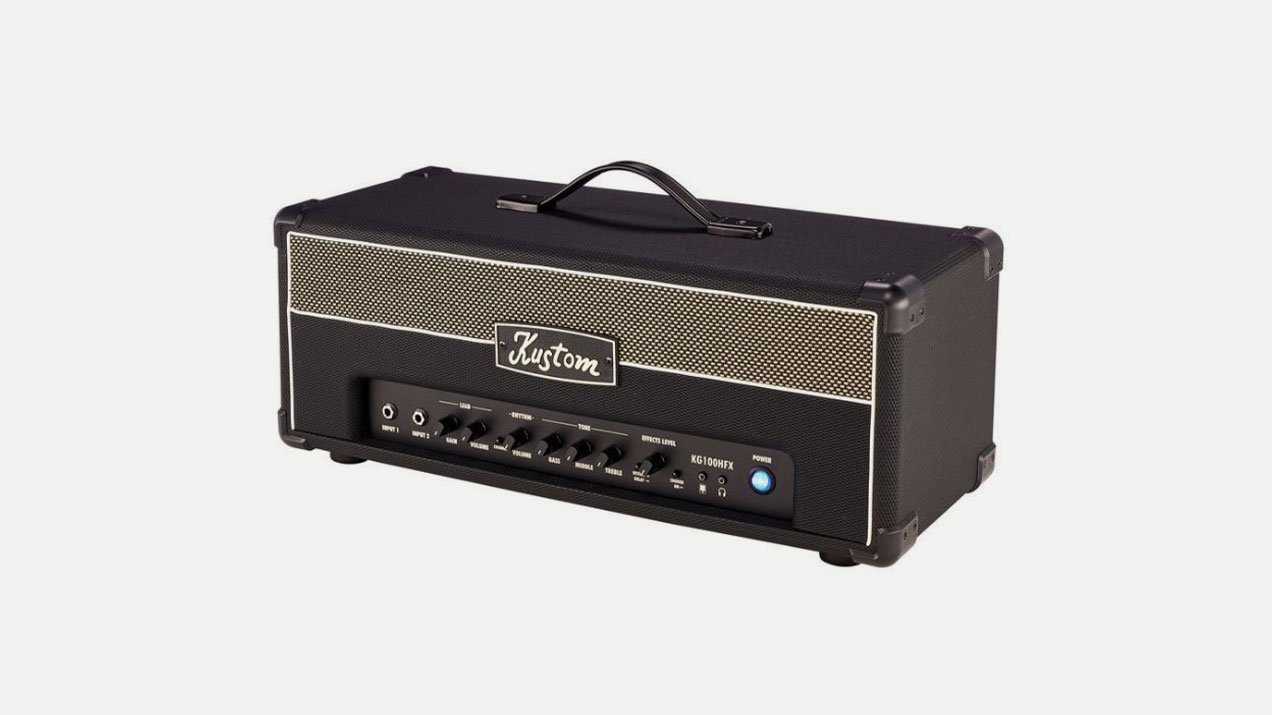 Posted at 08:13h in Amplifiers by paul

“Kustom” was a brand and trademark of Ross Inc. a company founded in 1966 by Charles “Bud” Ross, a compulsive gambler who lost the company during a poker game in 1973! The company subsequently changed its name to Kustom Electronics. Since 1999 it has been part of the Hanser Music Group, which also includes B.C. Rich Guitars and Traben Bass. Ross Inc. operated in a factory in Chanute, Kansas. The company produced several models of guitar amplifiers, bass amplifiers, organ amplifiers and PA systems.