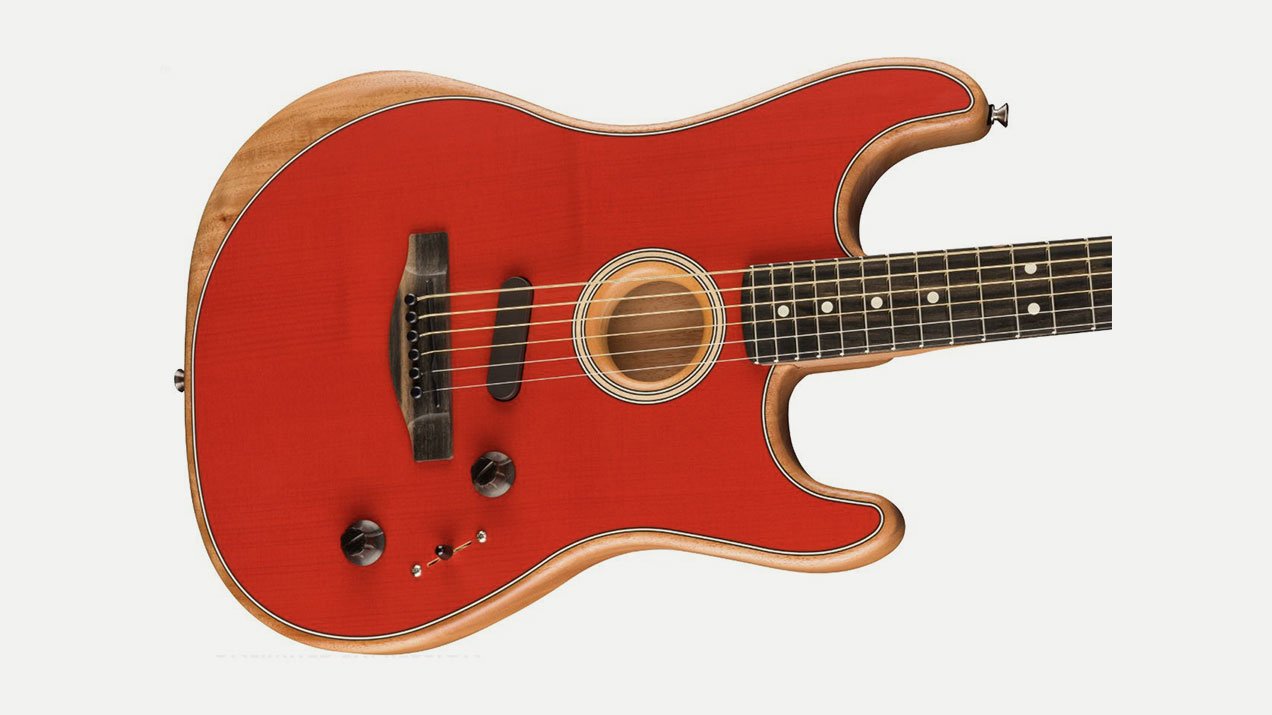 What is a hybrid guitar and do you need one?

Basically it is a guitar that does (or tries to) both traditional electric and electro-acoustic sounds using either pickups or digital modelling/electronics and even a combination of these. 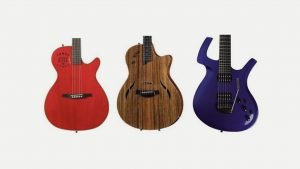 Are they acoustic or electric? Well both actually. You can have an electric guitar that can produce acoustic sounds when required through having a piezo pickup onboard or fancy electronics. Or you can have an electro-acoustic that can produce electric sounds when required through having humbuckers fitted such as on the Taylor T5.

Now though, you can have a Fender Acoustasonic – Tele, Strat or Jazzmaster – which is a recent breed of Hybrid. This has onboard electronics that produce ‘voices’ of either acoustic guitars or electric guitars or a blend of the two. You can play it as a straight acoustic or plug it in to an electric amp or an acoustic amp. Cool eh? 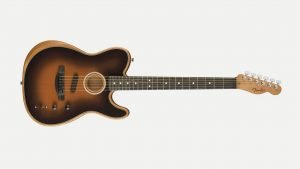 Some of these hybrids produce very convincing sounds particularly when using pickups and a blend of the digital modelling on board. If you regularly need different sounds from a guitar – without having to change guitar mid song – then a hybrid could be for you.

Whichever one you choose will be a compromise, in terms of sound and playability (think string gauge and type, neck size, upper fret access etc). Having said that modern guitar technology means that they are getting closer all the time.

The hybrid electric guitar market was started by the Parker Fly Deluxe in the early ‘90’s and since then they have gained popularity with other makers joining in. 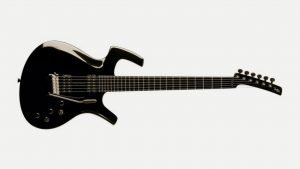 MusicMan offers a range of piezo loaded electrics, such as the JPX which comes loaded with custom Dimarzio’s and a piezo bridge pickup system for lush acoustics tones. 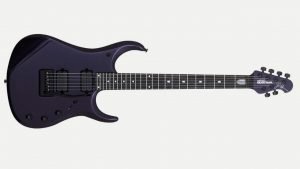 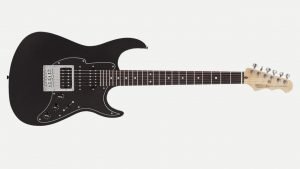 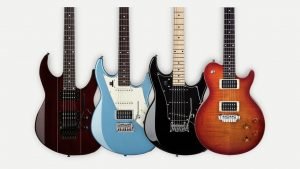 The Taylor T5 is a hollowbody guitar which is strictly speaking an electro-acoustic but for the humbucker on top and hidden sensors and pickups inside. 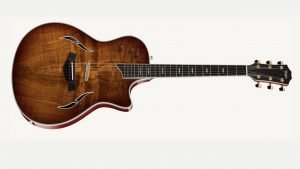 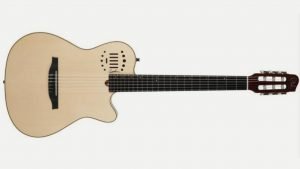 Although discontinued now, you might be able to find a Fender/Roland G-5 Strat which infuses a coveted Fender Stratocaster with advanced features realized by Roland’s COSM technology. 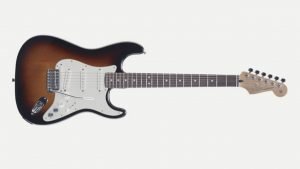 At the top end of the market is the PRS Hollowbody II Piezo which looks great but will set you back around £4900. You can now opt for the SE version which costs a more reasonable £1349. The Hollowbody boasts a clever PRS/LR Baggs pickup system with dual output jacks and versatile acoustic and electric guitar tones. 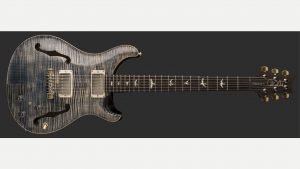 If you want to keep your own guitar and have acoustic sounds on tap, you could try a simulator pedal, such as the Boss AC-3, which will set you back about £99. 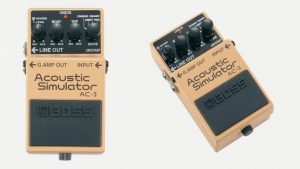