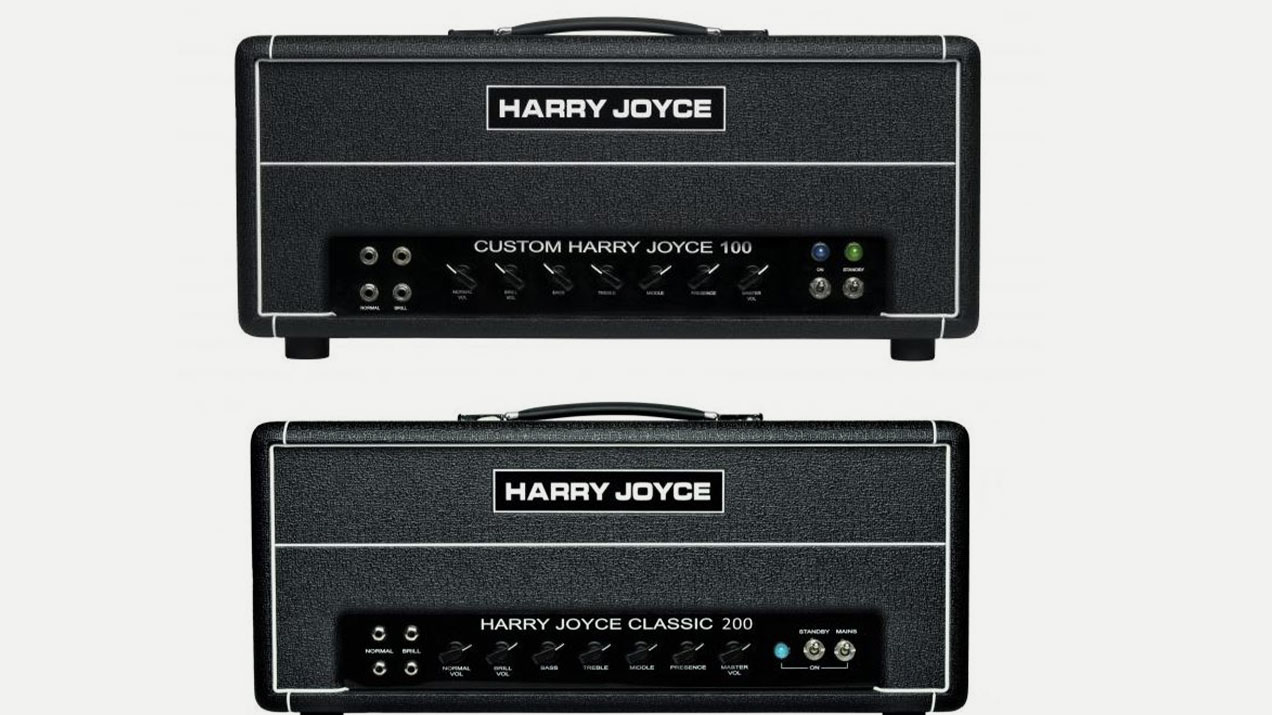 Posted at 11:46h in Amplifiers by paul

Harry Joyce Guitar Amplifiers are Hand built in the United States of America to the highest specifications, using only the very best components available.

Point-to-point wiring meticulously finished to Harry Joyce’s exacting military standards. Each Harry Joyce amplifier is carefully assembled and hand soak-tested in our U.S. facilities. They can only be purchased direct at present. Visit https://harryjoyceusa.com/ 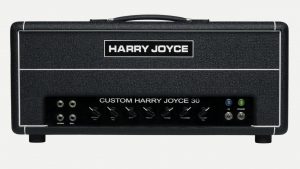 Harry learned how to hand wire point to point by U.S. military men in 1952. He later went to work for the two big speaker giants at the time Celestion and Fane in which he told us they turned out amazing quantities of speaker per hour.

Harry Joyce was the first ever to hand wire guitar amplifiers point to point to military specs. Harry stopped building HIWATTS in 1976 because Dave Reeves (original designer of HIWATTS and Sound City) wanted to find a cheaper way of doing things to make more profits.

In 1992 he was talked into coming up with his own design (HARRY JOYCE AMPLIFIERS) and built them completely from scratch, as how they are being built today by Harry Joyce USA under the watchful eye of George Scholz.

The first three went to the “ROBERT PLANT GROUP” (formally of Led Zeppelin). He later found THE BLACK CROWES (Rich Robinson) as lovers of his amplifiers and used our amplifiers and speaker cabs to this day with the exclusively designed SCHOLZ CLAISSIC drivers. Brad Whitford of Aerosmith also has been seen using a Harry Joyce among other players in the pro field.”