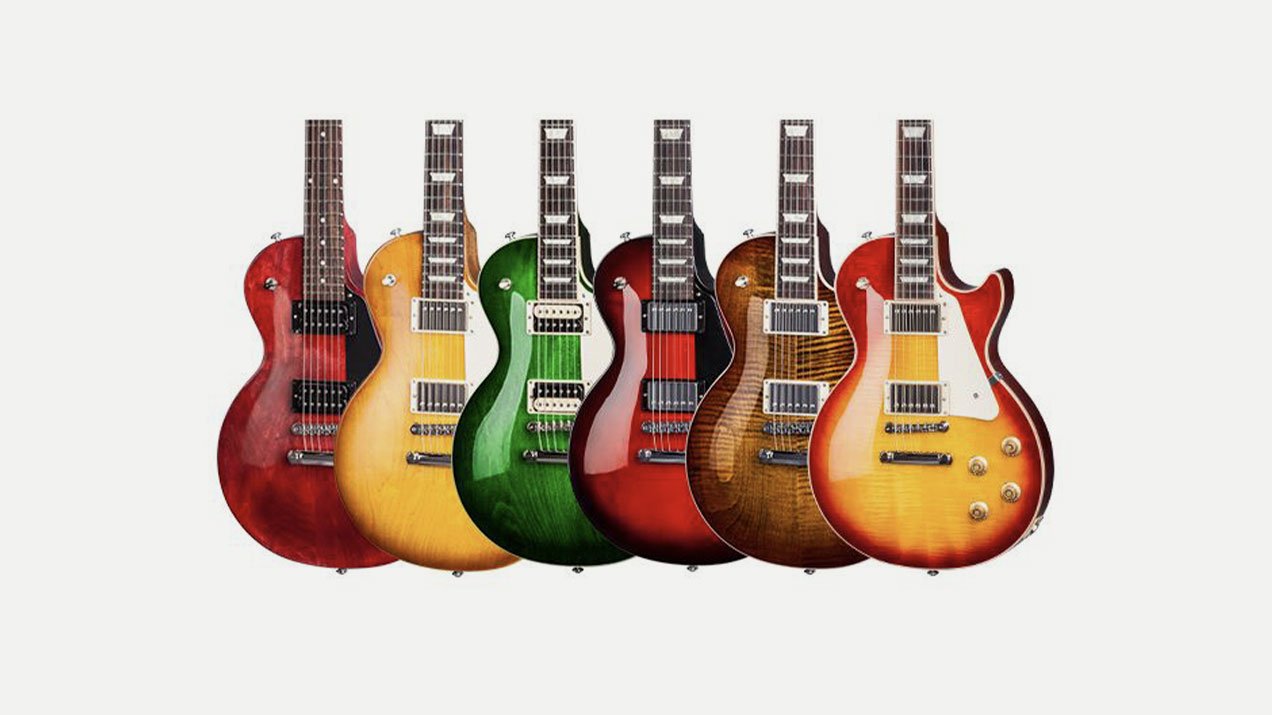 Posted at 06:52h in Archive News by paul

Gibson Guitars, under new ownership, have decided to go after guitar makers who ‘infringe’ their ‘iconic heritage’ by copying their designs, starting with seven counts against Dean Guitars for trademark infringements.

Half the guitars on the market seem to be Les Paul and ES-335 copies so lawyers can expect a bonanza year! This is going to run and run…let’s hope Fender don’t go down the same route!