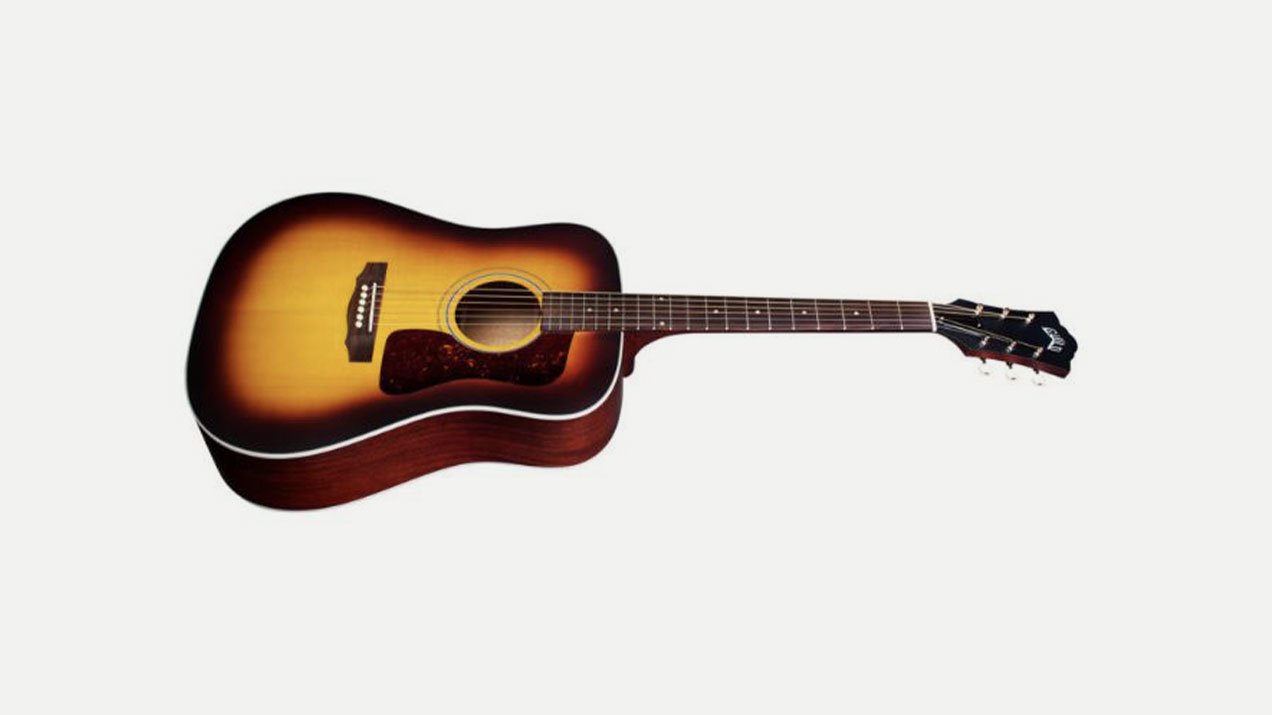 Posted at 13:41h in Acoustic Guitars by paul

Established in 1953 in New York, Guild Guitars grew into one of the world’s premier makers of high-quality acoustic guitars.

In 1966 the Guild Musical Instruments Corporation was bought by electronics giant Avnet Inc. and, having outgrown its factory, was moved to a new plant, where operations remained for almost three decades.

The company moved to California in 1995 and shortly after it was acquired by the Fender Musical Instruments Corporation. In 2014, Guild was acquired from Fender by Cordoba Music Group. Production of USA-made Guilds returned to California, with production staying in China for the GAD (Guild Acoustic Design) series which was introduced in 2000.

Find yours in the Amazon Guild Store