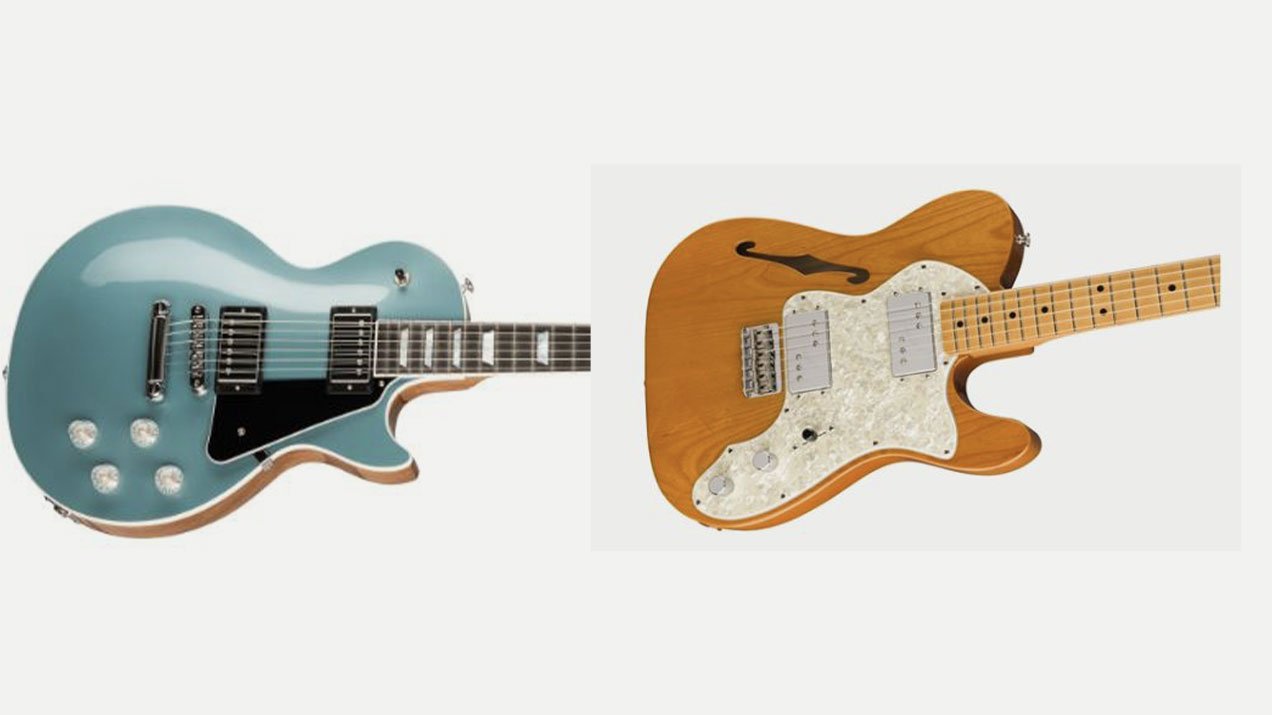 So how many times can you launch a variant of your best-selling, most loved, first made 60 years ago guitars before the customer gets wise? Well, as many as you like, judging by the annual ‘new’ model variants from the big boys Gibson and Fender.

For 2019 we have the Gibson Original and Modern Collections and the Fender Vintera Series, both trying to be ‘classic’ designs with modern upgrades. It has always seemed strange to me that the average guitar customer will hanker after a new car, the latest TV, tablet and smartphone but won’t buy a guitar unless it looks, sounds, feels and is made the same as it was when launched in the fifties! And don’t get me started on distressed, vintage looking stuff either! 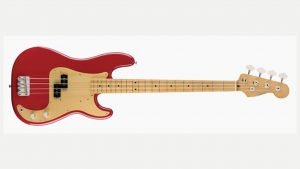 Anyway, let’s take a look at the Fender and Gibson offerings. Fender have been updating their somewhat extensive and confusing catalogue lately and the Vintera Series brings 21 ‘vintage-inspired’ guitars and basses from their Mexico factory to market – all retailing for under a grand. To add confusion some of the Vintera guitars are badged ‘Modified’ have updated and later period features compared to the others, which are vintage faithful (stay with us here) so they could be ‘70’s models, 50’s or 60’s all with different neck sizes and (updated) hardware from that period – so it depends what size of neck, fret size and feel of guitar you prefer.

Gibson have been getting a lot of bad press in recent years with their insistence a few years ago of sticking auto-tuners on all guitars (not popular) and building ‘average/iffy’ classics which again were not too popular; and then they went bust! The new owners have taken cheap shots at other makers but at least they have sorted out spec and quality issues and built some decent guitars. More hand built than factory made (which is the Fender philosophy) they are still loved by all and even if you don’t play one guitarists would prefer they stayed around…

Their 2019 models come in Original or Modern format. Original, by its name, seem to be the ‘standard’ traditional instruments that you expect Gibson to produce. By contrast the Modern Collection has more up to date features. Such as weight relief, coil taps and pull/push tone pots on a PCB for expanded sounds. However, as with the Fenders you can have 50’s or 60’s specs across the Standard, Classic and Tribute models which add to the difficulty you will have in choosing which to buy!

Sounds? Well, we are pretty sure that all of them will let you sound good, but each aims at slightly different player profiles and preferences, so the best thing to do is find a retailer with them in stock and go play! 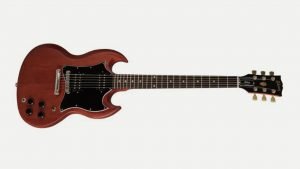 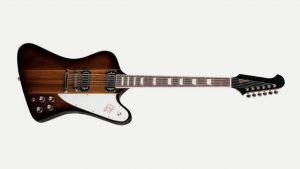 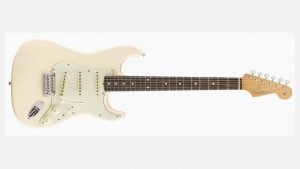