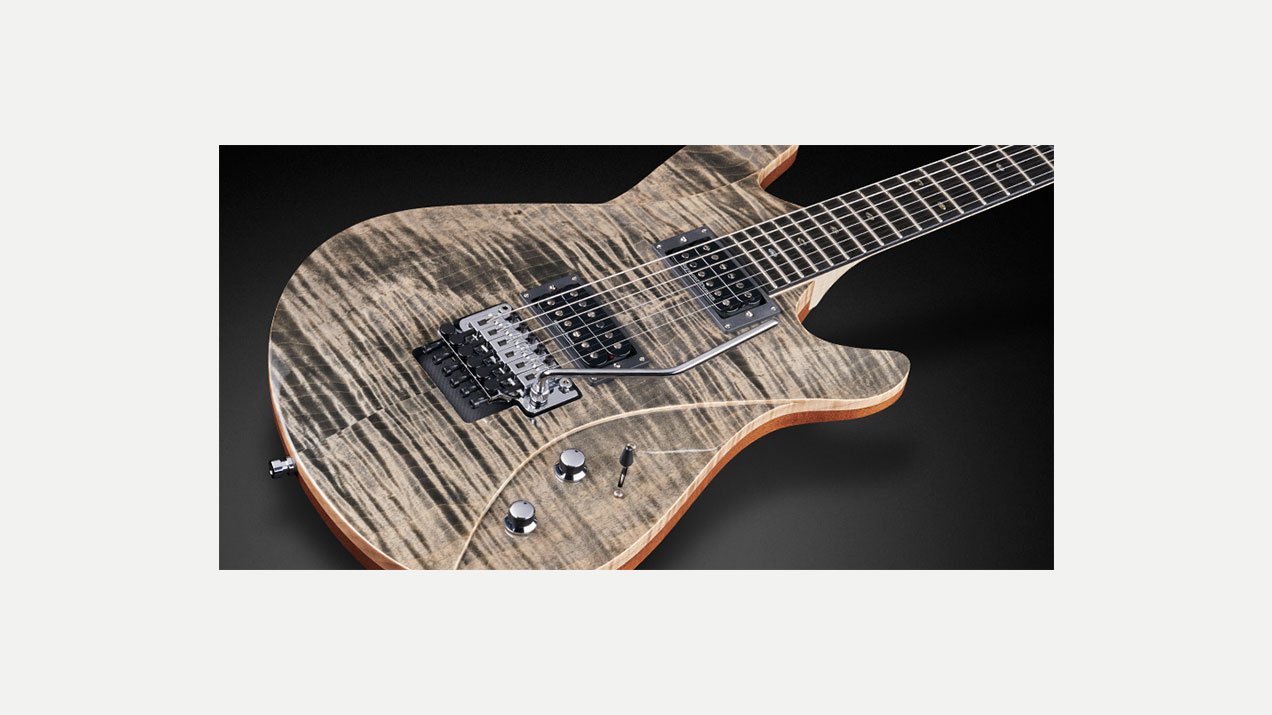 Posted at 16:38h in Electric Guitars by paul

Framus was established in 1946 in Germany and produced a range of electric, acoustic and bass guitars, becoming the biggest electric guitar producer in Europe by the late 1960’s, the company expanding rapidly at this time to meet demand. Unfortunately economic conditions in the mid 1970’s forced it to close in 1975.

In 1995 it was revived by the Warwick company in Germany and today again makes a range of electric guitars and high-end amplifiers.

In the 50s Paul McCartney owned a model of a Framus Ivor Mairants “Zenith” guitar. He used it to compose some of his first songs with it including “When I’m 64”. It still hangs in his studio. John Lennon bought a Framus Hootenanny in 1965 which occasionally was played by George Harrison as well.