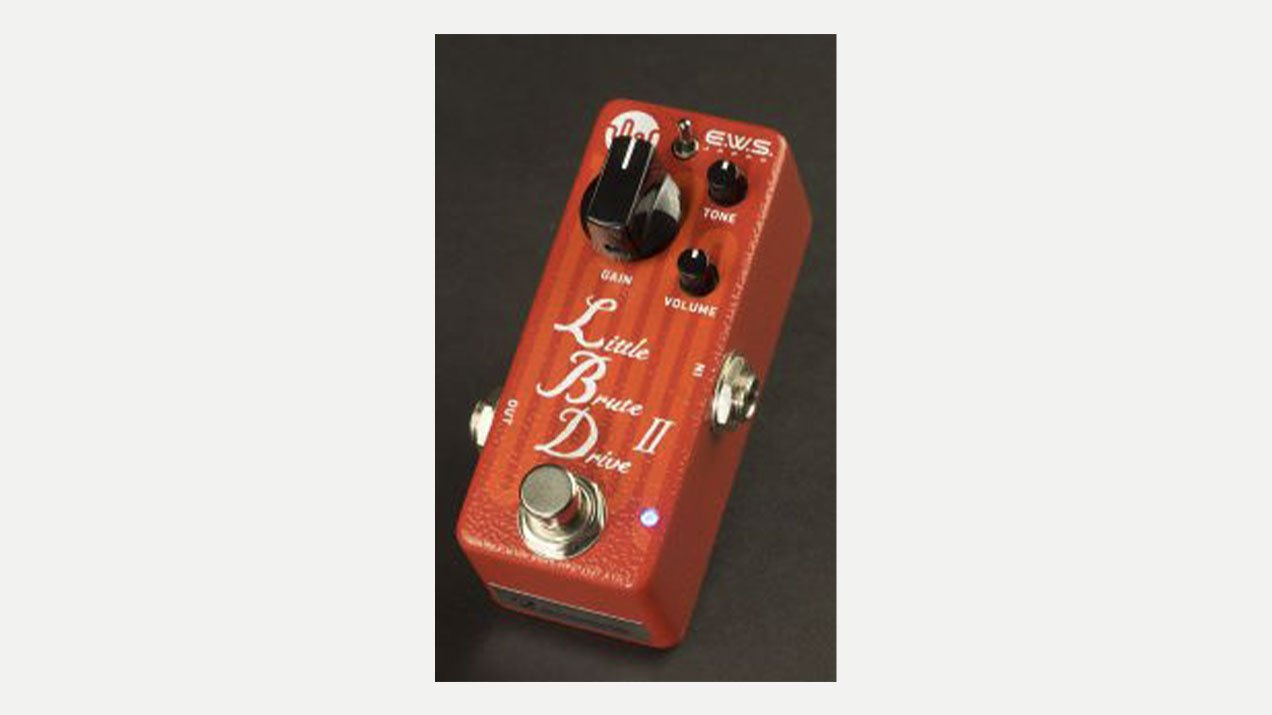 EWS was established in 2006 as a repair service at PCI Japan. The motto was “Good music comes from a well maintained instrument!” and EWS has repaired, modded and set up many instruments throughout the years.

Check out their Amazon Store