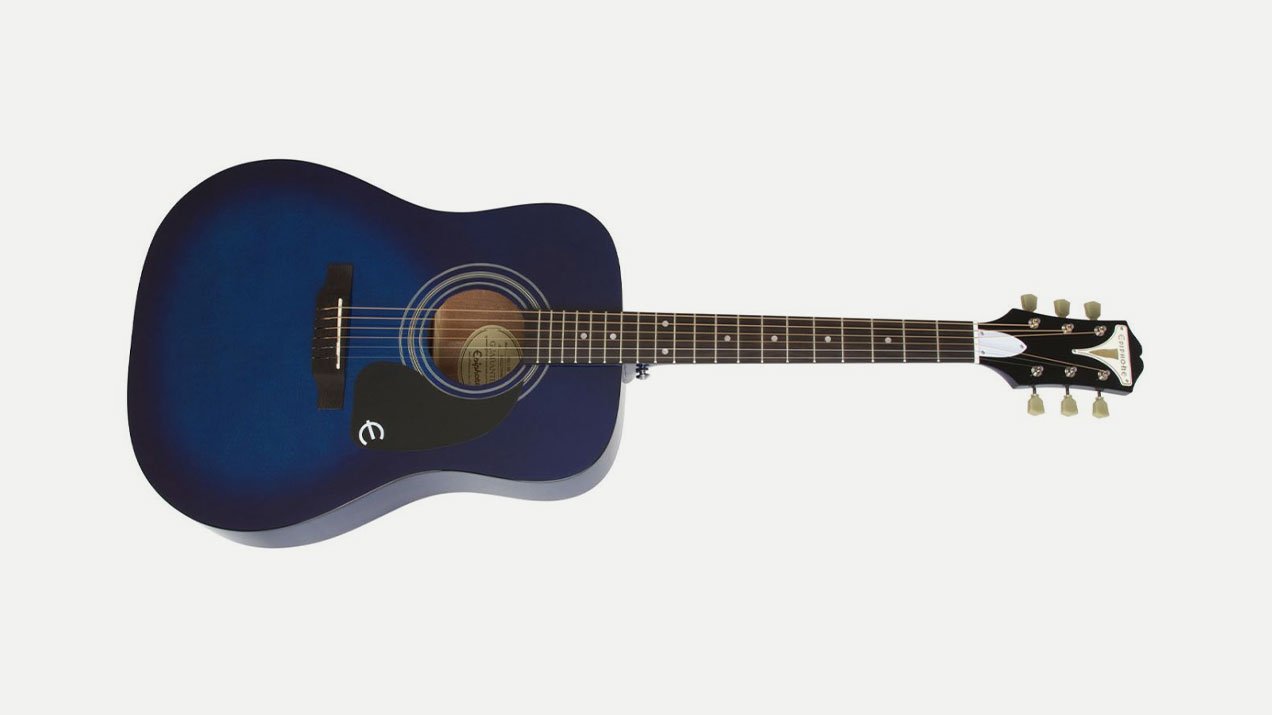 Posted at 20:47h in Acoustic Guitars by paul Not to be outdone by parent Gibson and the mighty Fender, Epiphone has released a dozen Limited Edition Pro and Lite models in new colours, finishes and specs. Choose from the Casino, ES-335 PRO, G-400 Deluxe PRO, several Les Pauls – Custom, Standard Lite and Traditional PRO and the updated EJ-160E used by the Beatles.

make a large range of acoustic and archtop guitars as well as electric and bass guitars, many based on Gibson designs. The Epiphone Company was founded in 1873 by Anastasios Stathopoulos and is one of American’s oldest and most revered instrument makers producing instruments for every style of popular music. In 1957 the company was bought by Gibson, its main rival in the archtop market.