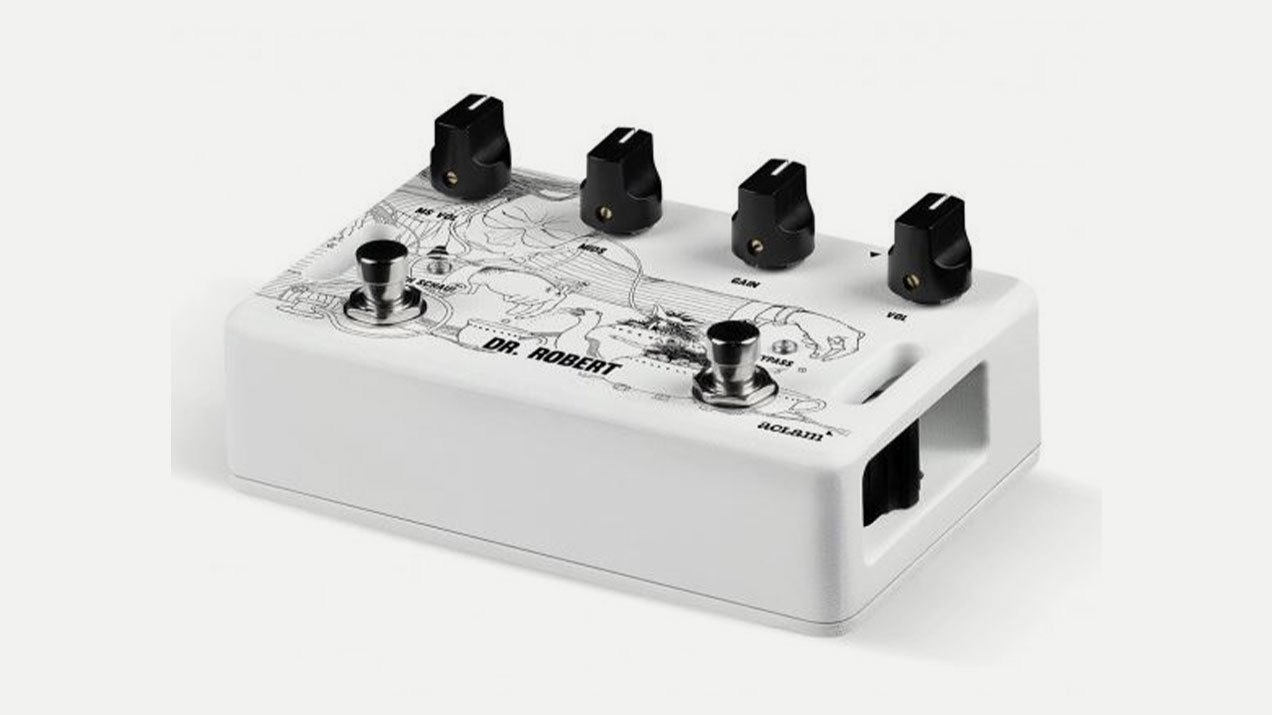 If you love the sound of the Beatles on Revolver then you will love this pedal – the Dr Robert from Aclam Guitars in Spain. The Beatles used VOX UL720 amps for the recording sessions and these now have legendary status as you can’t get them any more as only around 100 were made at the time.

Aclam have  mapped the amp and the album and produced the Dr Robert pedal. They say it is “the most accurate replica of the iconic VOX UL730 amp. Made famous by The Beatles as they used it on Revolver & Sgt. Pepper’s albums” – reviews have so far confirmed this bold claim so get your now!

Check it out at Aclam Guitars