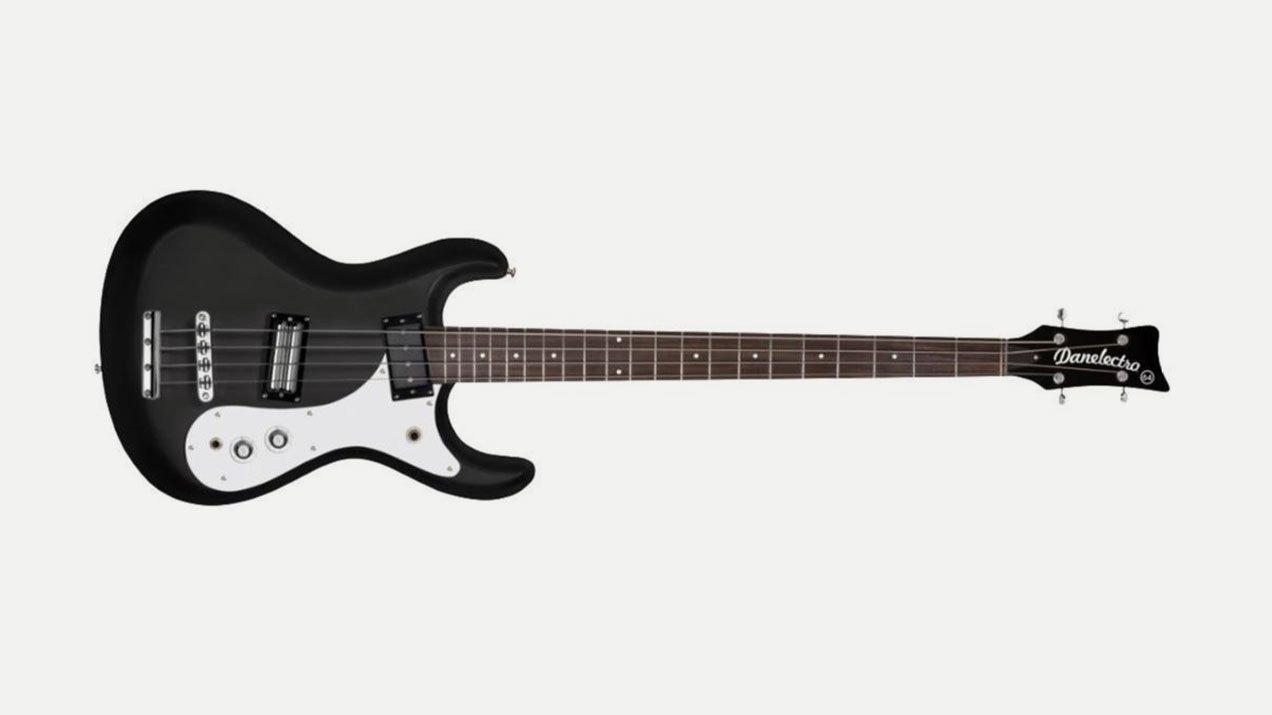 Posted at 16:09h in Bass Guitars by paul

Later hollow-bodied guitars (constructed out of Masonite and plywood to save costs and increase production speed), distinguished by Silvertone’s maroon vinyl covering, Danelectro’s light tweed covering, the concentric stacked tone/volume knobs used on the two-pickup models of both series, and the “lipstick-tube” pickups—invented by placing the entire mechanism into spare lipstick tubes—aimed to produce no-frills guitars of reasonably good tone at low cost. In 1956 Danelectro introduced the six-string electric bass which never really proved popular but found an enduring niche in Nashville as the instrument of choice for “Tic-tac” bass lines. In 1966 Danelectro was sold to MCA. A year later the Coral line, known for its hollow-bodies and electric sitars, was introduced. In 1969 the Danelectro plant was closed due to MCA’s attempt to market Danelectros to small guitar shops rather than large department stores.

In the late 1990s the Evets Corporation started selling primarily copies of old Silvertone and Danelectro guitars as well as newly designed effects pedals and small amplifiers. After initially selling well guitar sales slowed to the point where Danelectro stopped selling guitars after 2001, opting to concentrate on effects pedals. In 2006, the new owners of Evets decided on a new marketing model for the guitars, selling a limited number of guitars each year, manufactured in China.

Find yours in the Amazon Danelectro Store