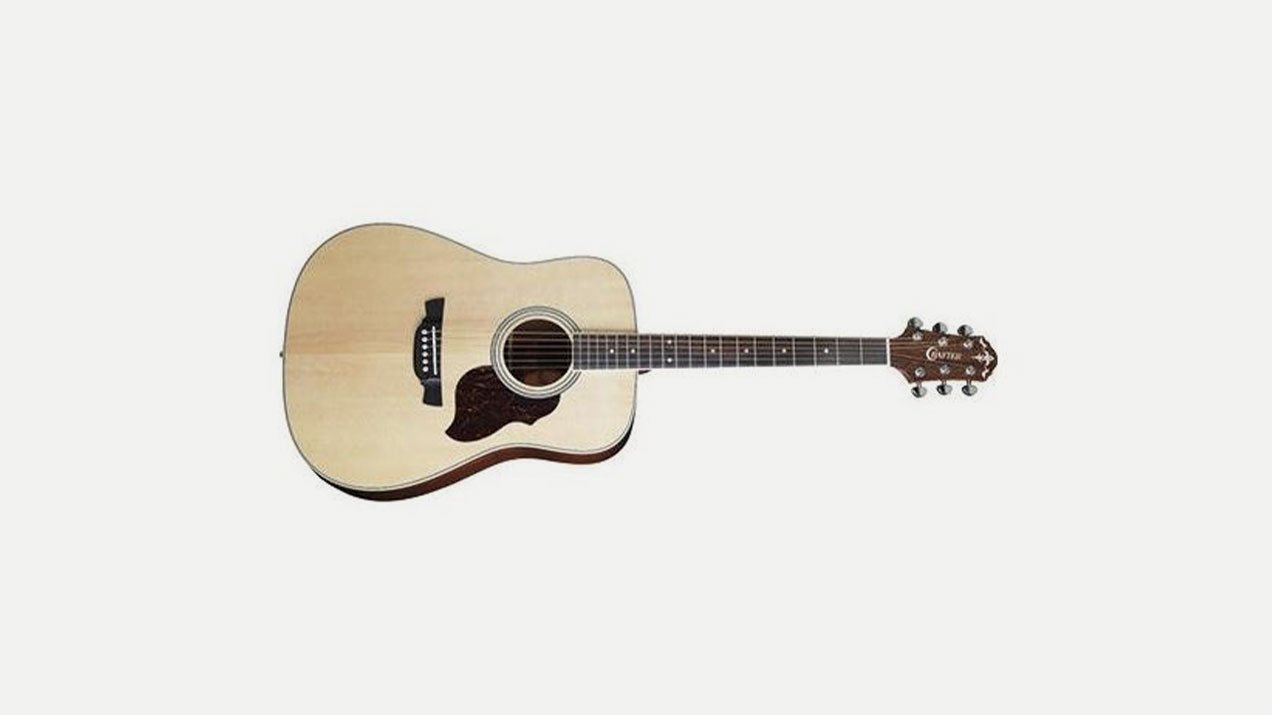 Posted at 20:34h in Acoustic Guitars by paul

The company that is now Crafter was founded by HyunKwon Park in April 1972 in the basement of his home; the company produced classical guitars for the Korean domestic market which quickly earned a good reputation, mainly for their high quality of sound. The company soon had to move to new, bigger premises in order to build enough guitars to fulfil the demand and, in 1978, it moved again, this time from Seoul to the new area of Yangju-gun.

At that time, the guitars were branded ‘Sungeum’ which means ‘accomplishing the sound’ and this is still a well known brand in the Korean market, today. HyunKwon’s ambition was always to supply instruments to guitar players throughout the world, however, so he then started to make acoustic and electro-acoustic guitars which had more international appeal.

In 1986, InJae Park, his elder son, also joined the company with HyunKwon Park remaining as chairman. InJae believed that ‘Sungeum’ was too difficult a word for his export market so he decided to create a new brand that would be both easy to remember and convey an appropriate image. He chose the name ‘Crafter’, which has connotations of high quality and also pays tribute to the craftsmen who create the guitars. The Crafter brand is now registered in more than 40 countries throughout the world.

The latest factory, opened in 2000, is a 7,000 square metre building on a 12,500 square metre site. It is both new and modern, enabling them to produce the cleanest instruments whilst keeping to traditional production methods that allow the craftsmen to care for the instruments that they produce. The 140 strong Crafter workforce produced 60,000 instruments in 2001, with a capacity to build far more than that number.

Crafter guitars are now sold in more than 30 countries and in 2001 the United Kingdom became the world’s biggest market for Crafter, taking more than 10,000 guitars. Quantity produced is not Crafter’s main objective. The emphasis is to produce the finest instruments. They are strictly quality controlled and any that don’t pass muster are broken up.

Find yours in the Amazon Crafter Store