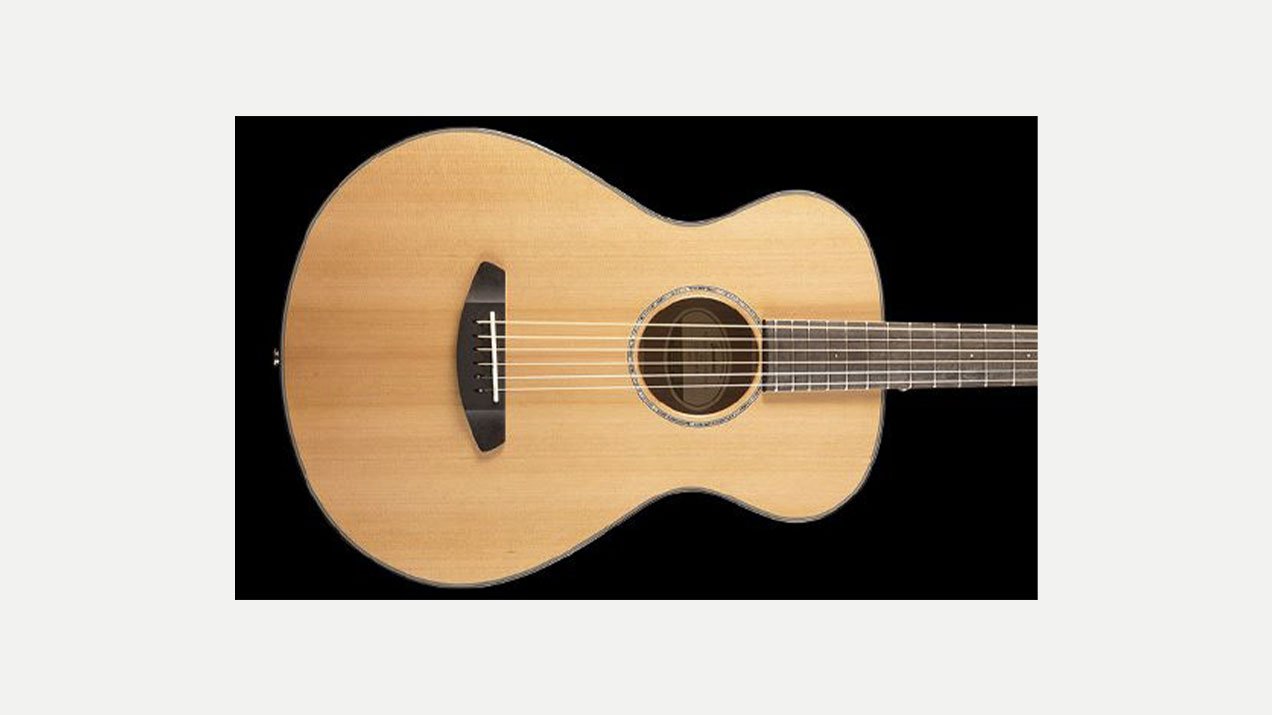 Posted at 20:22h in Acoustic Guitars by paul

Their guitars use a unique bridge truss system and have a reputation for quality and innovation being renowned for their unique aesthetic and amazing tone. Breedlove carved out a niche as a balanced and deep-throated picking alternative. Its guitars and mandolins were hewn from Pacific Northwest woods such as myrtle, redwood and Port Orford cedar. Its sound was making waves at industry shows.

What strength Breedlove Guitars had in craftsmanship, creativity and cult devotion, however, it lacked in long-term strategy and capital. In 2000 a new management team came in to wring revenues from reveries. The new management added lower-priced models from a Korean manufacturing partner, increased revenues manifold and, in 2008, built a $3.6 million 20,000-square-foot manufacturing facility in Oregan staffed by a growing cult of luthiers. Recently they have joined forces with Tom Bedell of Bedell Guitars to form Two Old Hippies.