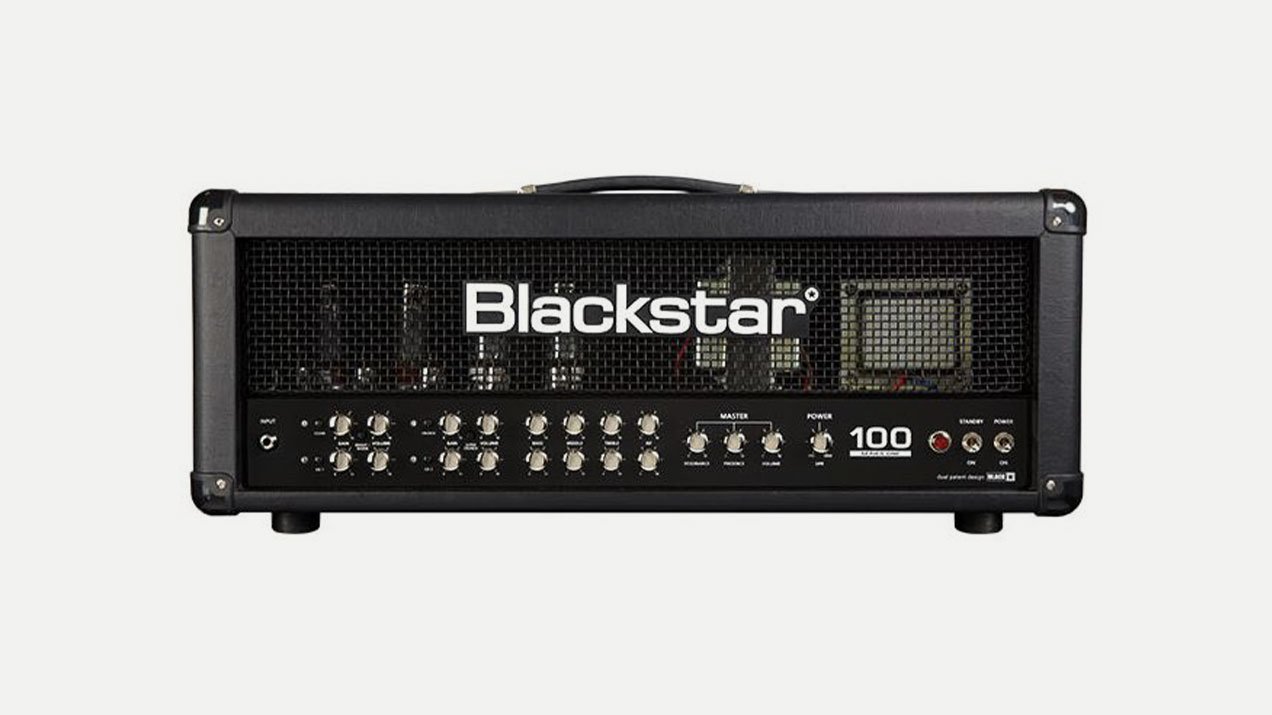 Posted at 15:57h in Amplifiers by paul

With acoustic amps being all the rage and every manufacturer offering one, Blackstar have finally launched an acoustic version of their tiny, but popular, Fly series. The battery powered amp (lasting up to 55 hours) pumps out 3W, which can be increased to 6W with the addition of a matching powered cabinet. Simple controls include bas and treble and a ‘shape select’ switch. Throw in built in echo, a headphone socket, MP3 and Line out connections and what’s not to like? 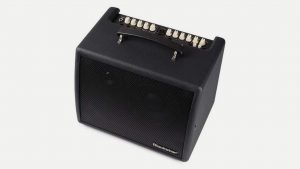 Their new Sonnet line of acoustic amps ‘amplify the natural response of your acoustic instrument capturing every nuance of its tone and your performance’. Bold claims but no doubt true as it is a Blackstar. Each model has two independent channels, microphone and instrument, with their own EQ and reverb level settings and a host of player-friendly features such as XLR and USB outputs. The addition of Bluetooth audio playback makes them the ideal solution for solo performers or duos. These amps are powerful, light and compact, and the built-in tilt-back stand projects the sound for any performance. You can choose between the 60 and the 120. The Sonnet 60 could be the ideal grab-and-go acoustic combo. This light weight, compact and feature laden 60 Watt, 1×6.5 + tweeter combo is perfect for all your acoustic gigging needs. With microphone and instrument channels with independent EQ and REVERB levels, stunning studio quality reverbs: HALL and PLATE, High Pass Filter, Brilliance control, USB audio out, XLR D.I. mix output, MP3/Line in, Bluetooth audio, footswitch socket for audio mute and REVERB on/off and Tilt-back stand for ultimate sound projection. 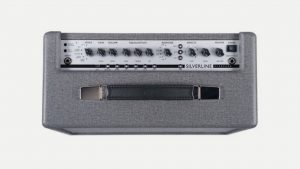 As well as producing fantastic valve amps their digital technology is up there with the best; enter the new Silverline series of guitar amps. From the Silverline Standard at 20W, though the Special (50W), Deluxe (100W) and Stereo Deluxe (100W) to the Head and Cabinet the range is set to be a winner. with “True boutique character, tone and response from our most powerful digital amplifiers ever.” Silverline guitar amplifiers marry boutique character, effortless tonal tweaking and next-level digital processing power to create the most attractive, best sounding and most responsive digital amplifiers available today. Finally, a boutique, digital amp without compromise. Forget gear that claims ‘real-amp tone’ and get back to playing real amps, the Silverline series.
All feature touch response valve/amp models, ISF Control, Celestion speakers, 6 Pre-amp voicings, studio grade effects and PC editing.

In just over ten years, Blackstar Amplification, based in Northampton, have become a major designer of quality and innovative amps, with products manufactured in Korea.

Whilst the company was incorporated in 2004 it didn’t present its first products commercially until 2007. Former Marshall Amplification R&D Manager Ian Robinson and Technical Director Bruce Keir, along with fellow former Marshall colleagues Paul Hayhoe and Richard Frost, nearly exhausted their life savings to debut Blackstar prototypes at the 2007 Musikmesse convention.

They produce a large range of products in various ‘series’ including Series One, the hand-wired boutique “Artisan” series, Artist, HT Venue, HT Metal, ID:Series, Fly, Signature and Limited Edition as well as a range of pedals and accessories.

They are extremely passionate about guitar amplifier design and are absolutely committed to providing the guitarist the best possible tools for self expression. “While our products aren’t the cheapest on the market, we offer compelling pricing and great value for the money. And fortunately for us guitar players are never satisfied with their tone.”

Find yours in the Amazon Blackstar Store