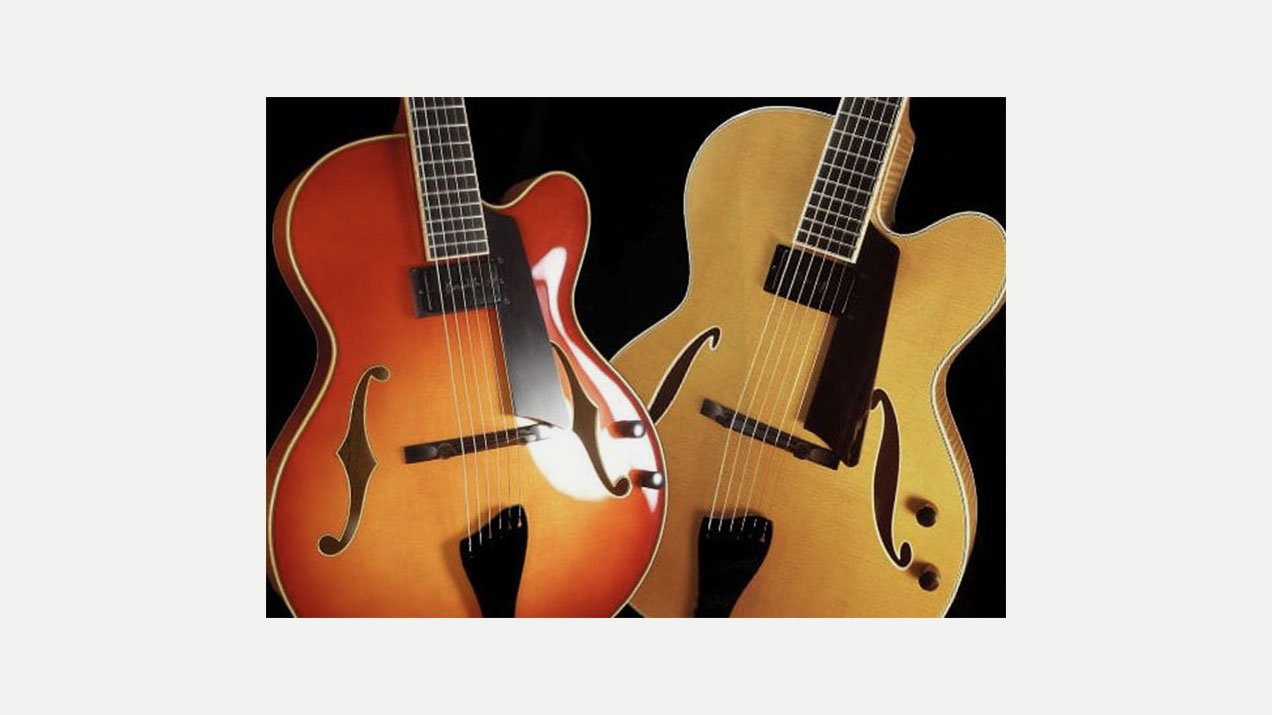 Posted at 18:16h in Electric Guitars by paul

Robert Benedetto is widely acknowledged as today’s foremost maker of archtop guitars. Over a prolific four-decade career he has personally handcrafted nearly 800 instruments, including 500 archtops. “My roots are in jazz guitar. It’s been my love and my focus since Day One.”

From 1999-2006 Benedetto had a licensing agreement with Fender Musical Instruments to produce his models in a small, controlled manufacturing environment (the company became a division of Fender Musical Instruments Corporation). In 2006 Benedetto ended his relationship with Fender and joined forces with Howard Paul to bring Benedetto Guitars to the next level, manufacturing a broad line of more affordable professional instruments without compromising the unparalleled Benedetto worldwide reputation for singular quality. The company is located in Savannah, Georgia, USA.

They produce a range of Flagship and Professional Series models.

Shop Guitars in the Amazon Store