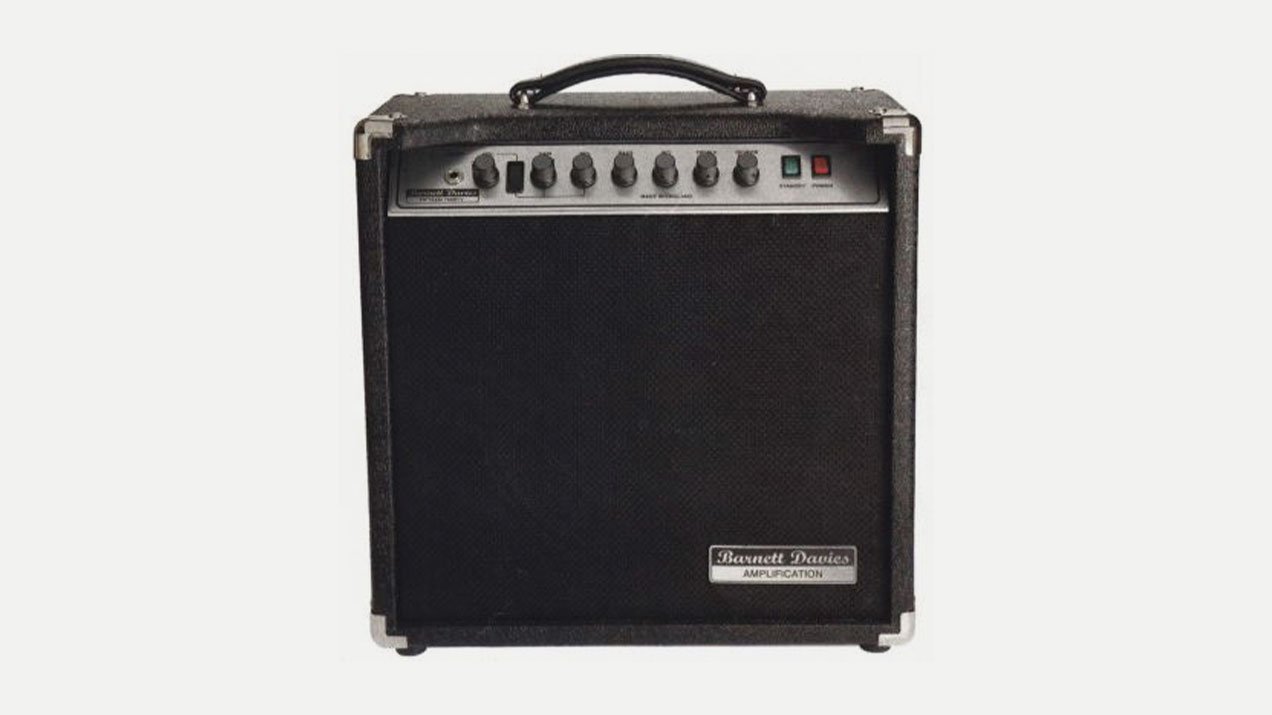 Posted at 14:09h in Amplifiers by paul

Barnett Davies are a boutique amp builder based in East Sussex. They hand build amps and have the FIFTEEN THIRTY available:

“A new concept in guitar amps, the Barnett Davies FIFTEEN THIRTY is a lightweight and compact valve amp that is easily portable without compromising sound quality. In fact the FIFTEEN THIRTY sound quality is considered to be one of the highest on the market today.”

The FIFTEEN THIRTY has been designed with two separate channels – one clean and one overdrive which are actually SEPARATE channels, so that they can be combined to produce a third sound. The more usual arrangement is actually a single channel reconfigured for high gain, this involves complicated switching with relays etc. whereas the FIFTEEN THIRTY uses simple, silent earth switching.

Dave Barnett
Started by converting radios and radiograms into guitar amps and then graduated to building valve guitar amps with his brother for their own band. On leaving school he attended college qualifying as an electrician. He later worked in vibration technology in the aerospace/aircraft industry. After a period of working in engineering for the Post Office and gaining more electronics qualifications Dave became a partner in a music retail business. From then to date he has worked solely with musical instrument electronics and studio equipment.

Clive Davies
Coming from a family business of laundry and dry cleaning gave Clive a sound appreciation of general engineering and electricals. After completing A level sciences at college he worked in the family business leaving in the early ’70s to pursue a career in dispensing optics. But there had always been an abiding passion for guitar driven music and in particular valve amplification. Subsequently he began collecting, repairing and restoring amplifiers. More recently he has been collaborating with Dave in the development and production of the Barnett Davies FIFTEEN THIRTY amplifier.